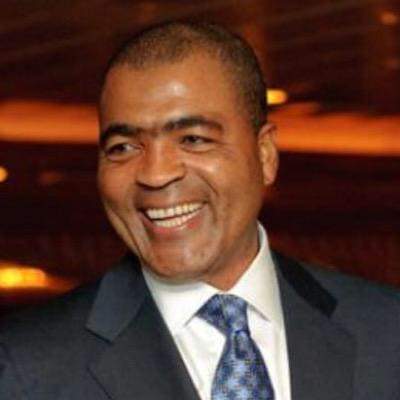 Lagos State Governor, Mr. Babajide Sanwo-Olu, has described the death of Nigerian Ambassador to Spain, Chief Demola Seriki, as painful, shocking and a big loss to Lagos State and Nigeria.

He described the late Seriki as a businessman, politician, and public administrator, whose contributions remain indelible in the hearts of residents of Lagos State and Nigerian citizens as a whole.

He was also a former Supervising Minister for Mines and Steel Development between October and December 2008 and Minister of State for Agriculture and Water Resources from 2007 to 2008.

Governor Sanwo-Olu in a statement by his Chief Press Secretary, Mr. Gboyega Akosile on Thursday, said the death of Seriki came at a time when his wealth of experience is mostly needed in the country.

He also sympathised with President Muhammadu Buhari, the Ministry of Foreign Affairs, diplomats, and Nigerians in the Diaspora over the demise of the ambassador.

The Governor added that the deceased’s contribution to the growth and development of the country during his tenure as minister in different capacities and now Nigerian Ambassador to Spain will continue to be a reference point in the nation’s developmental trajectory.

He said: “On behalf of the government and people of Lagos State, I want to express my sincere and heartfelt sympathy to the family, friends, and political associates of the late Nigerian Ambassador to Spain, Chief Demola Seriki.

“The death of Chief Demola is a big loss to Lagos State and Nigeria, especially the diplomatic community. He made a lot of positive impact and contributions during his lifetime to the growth and development of Nigeria as a notable politician, minister and ambassador. He particularly made significant impact in Lagos politics as a member of the ruling party.

“I pray that God will grant him eternal rest and give the immediate family, friends, political associates, and the people of Lagos Island, our dear State, and the country the fortitude to bear the irreparable loss.”