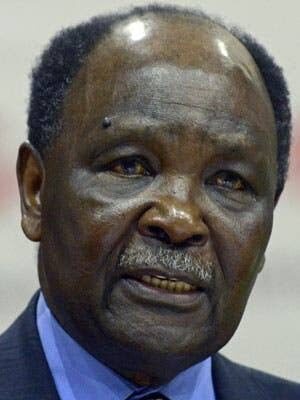 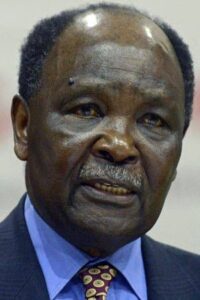 Former Nigeria Head of State, General Yakubu Gowon has said Developed Nations should desist from labelling African Leaders as corrupt people just because it will suits their narrative at a particular time.

General Gowon stated this when he was responding to BEN Television in an Exclusive Telephone interview concerning what many referred to as a careless statement by MP Tom Tugendhat.

It will be recalled recently that MP Tom Tugendhat a UK Parliamentarian while proposing sanctions for the Nigerian Government officials complicit in violating the rights of #EndSARS protesters on the floor of the British Parliament, said Gowon looted half of Nigeria’s treasury when he was ousted from office in a coup and fled to the United Kingdom.

in his words, “I have said I won’t respond to the baseless accusation, maybe you people (referring to the media) should ask him to substantiate his claims by providing evidence, you don’t make blank statements discrediting anyone because it suits a picture you want to paint.

“I served this Country to the best of my abilities and the records are there for anyone to verify.”

Speaking further General Gowon said it could even be the handiwork of some politicians in Nigeria who are bent on causing division and painting the nation in bad light always.

In his words ” You never can tell if the Parliamentarian is being used by any of our boys just to score cheap political point. they should come up with facts or forever hold their peace” he concluded.