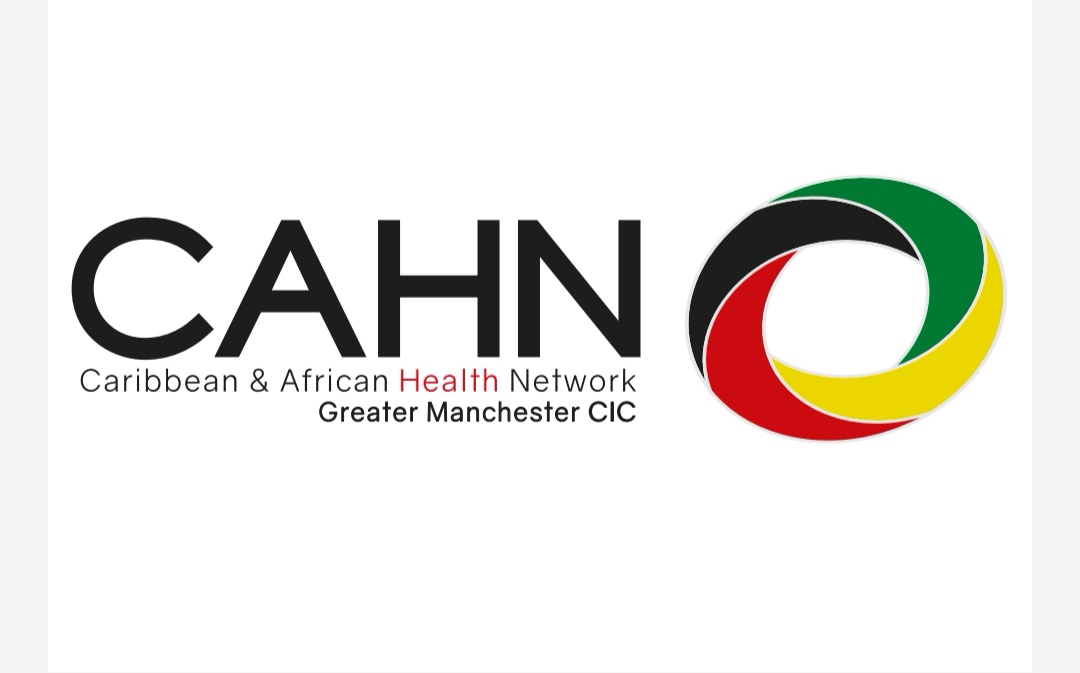 “If you act fast, then there is more chance of a good recovery”

The Caribbean and African Health Network (CAHN) is supporting the Act F.A.S.T campaign, to raise awareness of stroke within Black African and Caribbean communities. This Public Health England campaign is also supported by the Stroke Association.

Charles Kwaku-Odoi, Chief Officer at CAHN, said: “Black people are twice as likely to have a Stroke and at a younger age than the majority of the population; these statistics have not changed over the last few decades. As a Black-led health organisation, we are delighted to be working in partnership with Public Health England to raise awareness and reduce this stark health disparity.”

There are more than 100,0001 incidents of stroke each year in the UK, it is a leading cause of death and disability in the UK. A stroke is a medical emergency and anyone experiencing symptoms should seek urgent help. Early treatment not only saves lives but results in a greater chance of a better recovery, as well as a likely reduction in permanent disability from stroke.

Think and act F.A.S.T. The signs of stroke are: 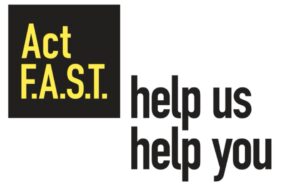 Face – has their face fallen on one side? Can they smile?

Arms – can they raise both their arms and keep them there?

Speech – is their speech slurred?

Stroke survivor Charles Bosah shares his experience of stroke and encourages others to recognise the signs to save lives.

“Instinct told me to call an ambulance”

Charles Bosah, 62, was at home alone when he had a stroke. He had been in the bath when he began to feel unwell.

“I had to drag myself out of the bathroom,” he said. His left leg was paralysed and his face had also dropped on one side. “I looked into the mirror and my face was not what it used to be.”

Charles was experiencing two common signs of stroke – paralysis and face falling on one side. However, although family members had suffered strokes, he did not immediately realise the seriousness of his condition.

After reaching his bedroom he fell down. “That was when I panicked,” he said. Realising he needed urgent medical assistance, he called 999. During the call his speech began to slur, another sign of stroke.

“I had no knowledge of any signs, it was just instinct told me to call an ambulance,” he added.

The medical staff who treated Charles said he was “very, very lucky” to survive.

The stroke has had lasting effects. Charles now walks with a stick and has to use crutches on occasion. It also affected his kidney. He now requires dialysis and will need a transplant in future.

“Since the stroke my life has changed completely,” he said.

Despite all he’s gone through, Charles remains positive and is committed to sharing his story and the lessons he’s learned so that others can Act F.A.S.T when they or someone around them has a stroke.

“If I can help anybody to survive, I will.” He added.

Some other signs of stroke or mini stroke can include:

Sudden dizziness, unsteadiness or a sudden fall, especially with any of the other signs

For information on stroke go to https://www.nhs.uk/conditions/stroke

CHRISTIANITY ✝️, ISLAM ☪️ AND NIGERIA’S SECULARITY IN HISTORICAL CONTEXT: A NEED FOR REFLECTION
Previous Post
TETFund Signs MoU With France To Train Nigerian Laboratory Technologists
Next Post
You May Also Like