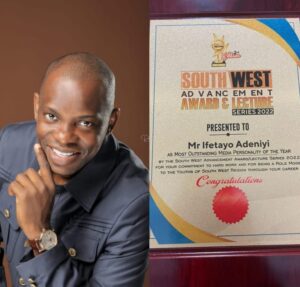 In recognition of his commitment to excellence and hard work, and for being a role model among the youths of South West region through his career, the publisher of Megastar Magazine, Mr. Ifetayo Adeniyi Moses has been honoured with award as 2022 media personality of the year.

The award was recently presented to him at the South West Advancement Award and Lecture series 2022. The event took place at the prestigious Oriental Hotel in Lagos, the nation’s commercial capital.

Mr. Adeniyi who was represented by his niece, Miss Peace Adelugba expressed gratitude to the organisers of the award for deeming him worthy of recognition. 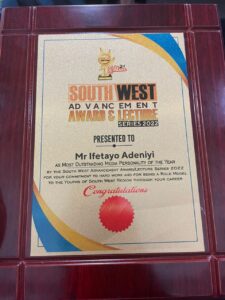 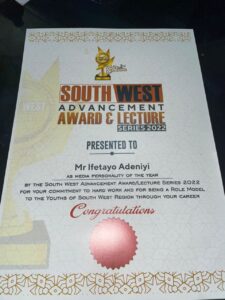 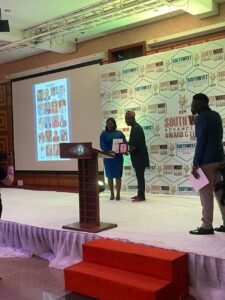 He was absent at the event because he was far away in Canada with His Majesty, Ogiame Atuwatse III, the Olu of Warri on official media engagement.

He pledged readiness to continue to be an examplary leader among the young members of the society in South West and beyond.

Ifetayo who is also Ben tv london’s senior correspondent, the Media Aide and principal Executive of Prince Ned Nwoko Foundation has since the award continued to receive felicitation messages from colleagues, friends and well wishers who describe the award as well deserved.

He is also an ordained Assistant Pastor of the Redeemed Christian Church of God. 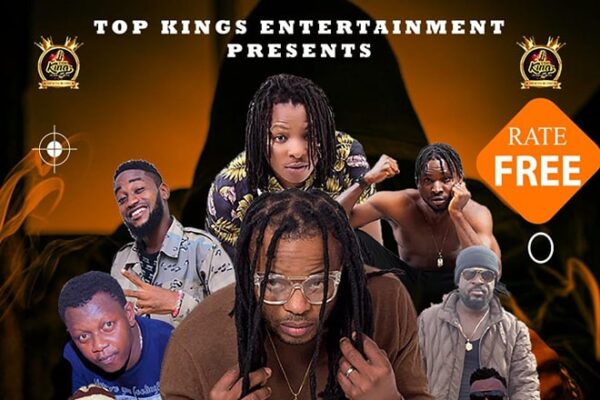