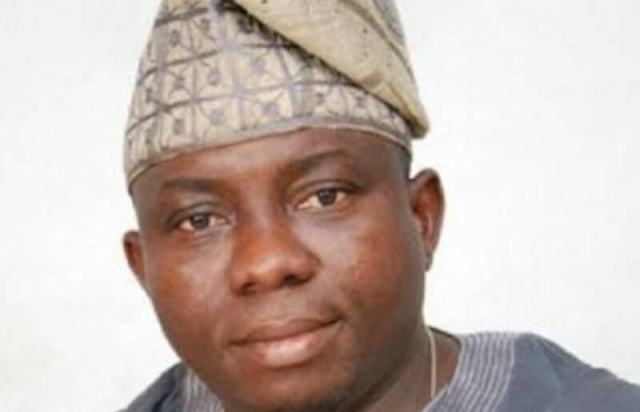 The Chairman of All Progressives Congress (APC) in Ogun State, Chief Derin Adebiyi, has charged elected  officers of the party in Ogun State to be vigilant and alive to their responsibilities.

In his welcome address at the meeting of the extended State Executive Committee (SEC) of the party which was held today (Wednesday, 9th March, 2022) in Abeokuta, Chief Adebiyi said they should not give room to corrupt and immoral merchants in politics who try to supplant the interest of the party or go about deceiving unsuspecting members for votes.

The highly fruitful meeting was fully attended by the State Executives as well as party chairmen and secretaries from the 20 local government areas of the state.

Chief Adebiyi stressed: “You should be conscious of your positions in the party, and must know what you are doing. I do not expect you to hobnob with adversaries masquerading as genuine members of our party. You must be vigilant and let your leaders be aware of nucturnal meetings and movements. Do not be trapped”.

Speaking on the happenings of the party at the national level, Chief Adebiyi assured party members of light at the end of the tunnel

“We must thank God. Our party is now on the right track. If they tell some people that as at Sunday, they will no longer be in charge of the party, they will dispute it. God has just demonstrated that he is greater than individuals”, Chief Adebiyi said.

He declared that as far as Ogun State APC is concerned, the Amosun camp holds the ace, adding “We are the original members of APC. We will not leave this party for anybody. Wherever Senator Amosun goes, we follow him”

Committees were set up in each Senatorial district to submit reports on issues affecting the party.