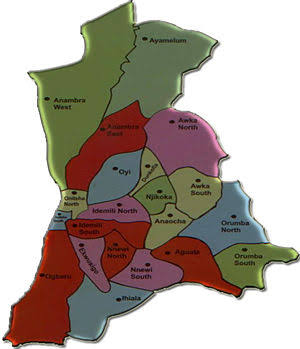 “Anambra is in such a debt that one starts to wonder how the state government is where it is now”.

This was shared with journalists in the state capital Awka during an interactive session with media people by one of Nigeria’s leading private sector players, an entrepreneur and the former Chairman/Chief Executive Officer of Transnational Corporation of Nigeria Plc (TRANSCORP), Mr. Valentine Ozigbo. 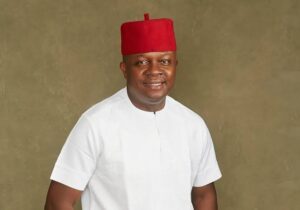 Speaking on Sunday Mr. Ozigbo who has to resigned from the public quoted global conglomerate urged citizens and voters in Anambra State to elect someone in the class of their ex-Governor, Mr. Peter Obi, who stood as a Vice Presidential candidate in Nigeria based on his credentials, quality of leadership and prudence while a governor in the forthcoming state governorship election scheduled by INEC for November 2021.

The govt of Obiano is heavily noted by others especially the major opposition party, the Peoples Democratic Party, PDP on who’s Mr. Ozigbo is aspiring to be the flag bearer in the forthcoming 2021 polls to performed below expectations. 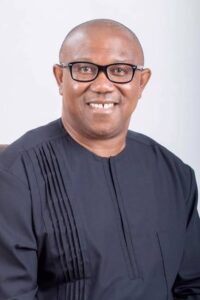 He opionated and said, “Gov. Peter Obi left Anambra on a positive trajectory with various sums left in many banks which have been validated by many sources.

“But today, Anambra is in such a debt that one starts to wonder how the state government is where it is now.

“With the way things are moving, Anambra will soon be left out in the comity of economically-viable states in the near future. That is why my mission is very apt.” He said.

“We cannot afford another mistake of enthroning incompetence after such underperformance.

“Anambra today is a shadow of what it used to be. Obiano has done his best but whether his best is good enough, it is for the people to judge.

He added, “I have moved around the state and observed serious infrastructural decay, poor waste management, lack of access to basic amenities and so on.

“More worrisome is the rising debt profile of Anambra State despite the poor performance of the government”.

According to Wiki….Valentine Chineto “Val” Ozigbo (born July 20, 1970) is a Nigerian business executive. He is the immediate past President and Chief Executive Officer of Transnational Corporation of Nigeria plc (or Transcorp), a diversified conglomerate with strategic investments and core interests in the hospitality, agribusiness and energy sectors. He was appointed to the position in 2019.