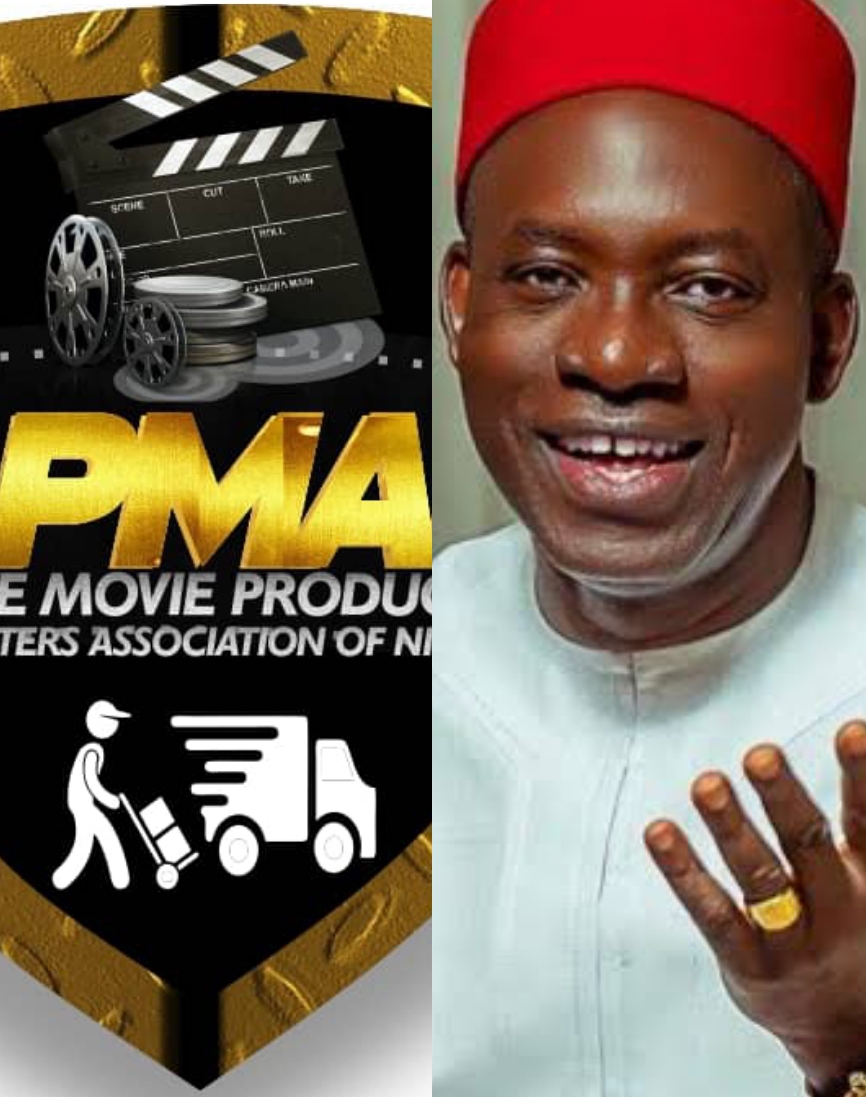 Active Movie Producers and Marketers Association of Nigerians has congratulates the former governor of central bank and the Governor-Elect of Anambra state, Prof chukwuma Charles Soludo over his victory at the just concluded governorship election in the state saying it’s a New Dawn.

The President of AMPMAN, Best Ikenna  Irikanu in a recent felicitations message on behalf of AMPMAN signed by the secretary Adeniyi Moses ifetayo congratulate the Governor-Elect.

Mr Best as he’s fondly called Urged the Governor-Elect Prof Soludo to deliver on his electoral promises especially in the area of security, infrastructure, economy and policies that would allow Businesses to thrive in Anambra while we wait on Gods kingdom to come and bring lasting solution to mankind problems.

He also opined that the former CBN governor should be magnanimous in victory by reaching out to other contestants so that they can put ideas together to move Anambra state forward because no man is an Island of knowledge. The statement concluded.