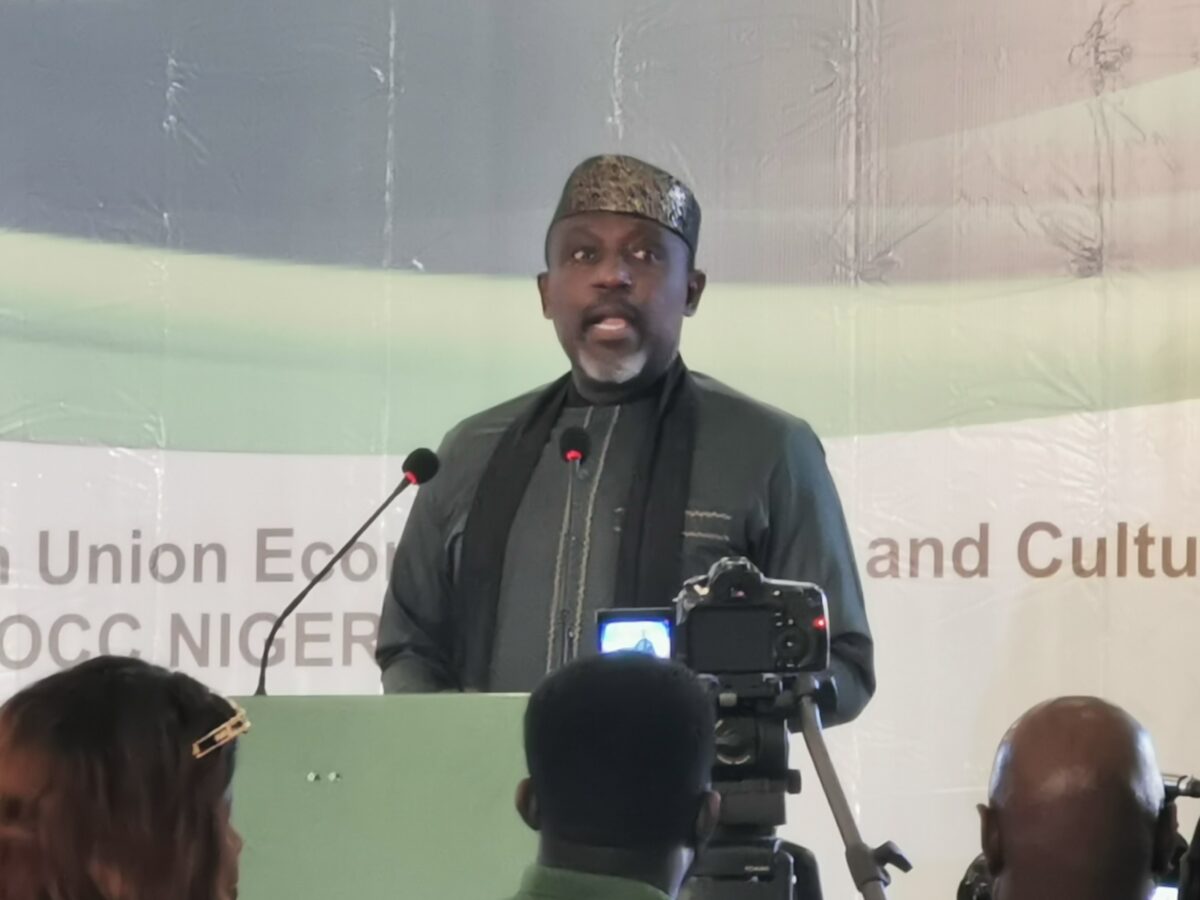 Almajiri Education A Sure Ticket For Okorocha

Almajiri Education A Sure Ticket For Okorocha

Another feather has been added to the already over saturated cap of Former Imo state governor and now Senator representing Imo West Owelle Rochas Okorocha who at the weekend was honored as the Maga Alheri Hausa by HRH Emir of Daura, Dr Umar Farouk Umar CON, who conferred Owelle with the prestigious title to once again laud the tenacity and the giving power of Okorocha who can now be popularly referred to as the ‘ Great Giver’ … 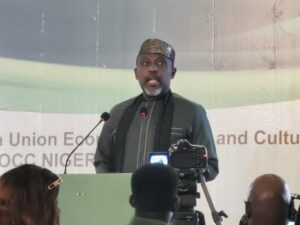 This additional feather in more ways than one underscores the statement of Eng. Adamu Suleiman Magama who sixteen years ago after passing out of primary school had no vision of a brighter future because the odds were heavily stacked against him. Magama like many other young men from the North came from a poor family and had a polygamous father who had children that were too many to cater for, Magama heard about the Rocha’s Foundation College entrance form and took the risk to obtain one, today sixteen years after he is singing a new song all thanks to the ‘Okorocha-spirit’.

The title of Maga Alheri Hausa like many have said ought to be rebranded and called Maga Alheri Nigeria, because according to the Secretary of the New Nigeria Movement, Alh Audie Muhammed, Owelle is a free thinker for the common good of Nigeria, his schools scattered across the North, South, East and West is a sure-pointer that Okorocha, lives; breathes and thinks Nigeria everyday of his eventful life.

While receiving the New Nigeria movement and the Old Boys Association of the Rocha’s Foundation College who paid him a courtesy visit to congratulate him at the Unity house in Abuja, a very Humbled Owelle, said when he was conceiving the Rochas educational philanthropy 25 years ago, his goal was simply to ensure that children from indigent backgrounds get quality education, that will ensure a brighter future without making their parents or guardians who have already been technically knocked down by the vegaris of a bad economy and don’t have to kill themselves and engage in anti social acts to put food on the table and think also about the education of their children and wards.

Owelle Anayo Okorocha has further inspired Nigerians by admitting openly that his education al philanthropy has nothing to do with politics, but it is as he simply says a Covenant between him and God Almighty.

Getting the North to openly recognise and endorse the giant strides of a man like Owelle in his unrelenting and undying desire to educate indigent Nigeria can best be described as nothing but Overwhelming, or how can the average Nigerian imagine that the Imo west senator is already spending 25 million naira daily for over twenty five thousand teenage boys and girls and children in the primary and nursery school levels in all the Rocha’s Foundation schools across the geo political zones, yet his sight is still set on conquering illetracy in Africa through more colleges founded in some African countries that were once ravaged by civil war and ethnic unrest.

Owelle Rocha’s Okorocha is simply a Messiah sent to liberate mother Africa from the dark ages of illetracy and bondage created by many years of bad governance , his giant contributions in the many sectors is a clear message that he has a blue print to take Nigeria to the promised land if only Nigerians see what he (Okorocha) represents .

Nigerians should look no further, but think of how this one Individual has been able to succeed in successfully running schools for the poor in more than twelve states across Nigeria without help from any external source and of cause no hope of any kind of return in investment, yet the Passion of the man has refused to dim, one can surely say that if Nigeria queues behind Owelle, he will take us out of the dark days into the Glorious light .