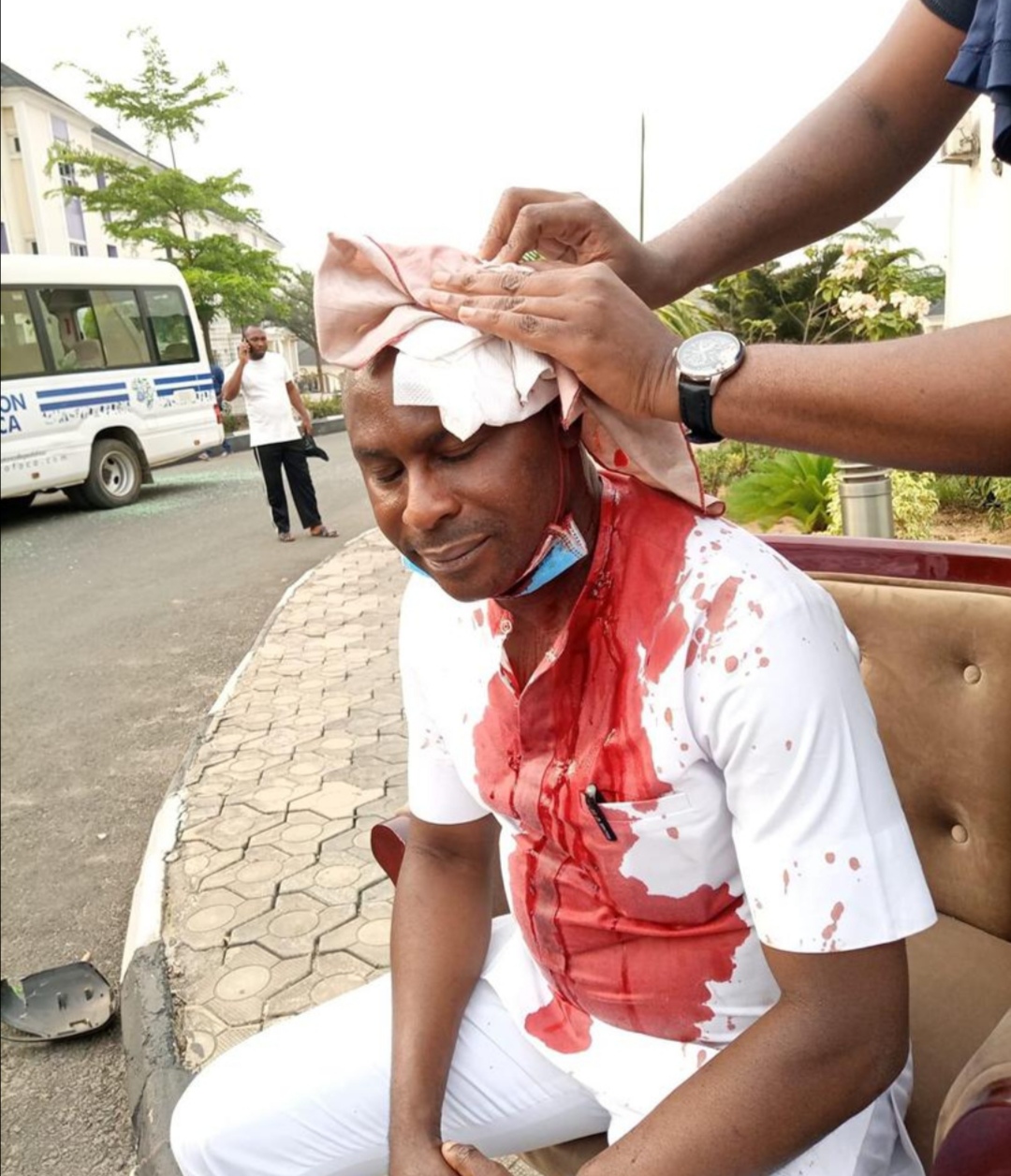 Some gunmen suspected to be assassins have attacked the convoy of former Imo State governor and now Senator, Owelle Rochas Okorocha. Also attacked is the Senator’s ally and governorship candidate, Ugwumba Uche Nwosu. 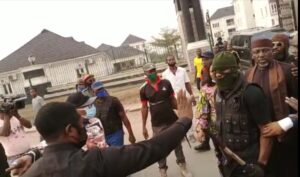 The duo and some of their supporters were reportedly accosted by the hoodlums when the former governor went for an on the site assessment of situations at the contentious Royal Palm Estate owned by his wife, but controversially sealed by some thugs acting in line with the directives given. 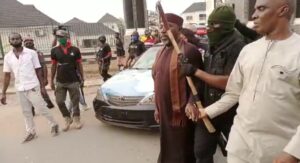 Already, there are reports of gunshots and casualties, involving ordinary Imolites who came out to meet with the former governor and some of the governor’s personal security aides who responded to the call of duty by trying to protect their principal against the assumed attack of the hooligans. 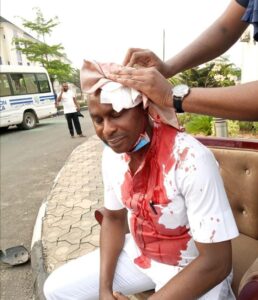 Okorocha, a founding father of the All Progressives Congress has been in a running battle for the soul of the Party in the State with the incumbent governor and analysts believe that the recent resort to violence and physical intimidation by the unknown team may not be far from a political situation.

As at the time of filing this report, the whereabouts of the former governor, his ally, Ugwumba Uche Nwosu and some of his close aides and associates are not known.