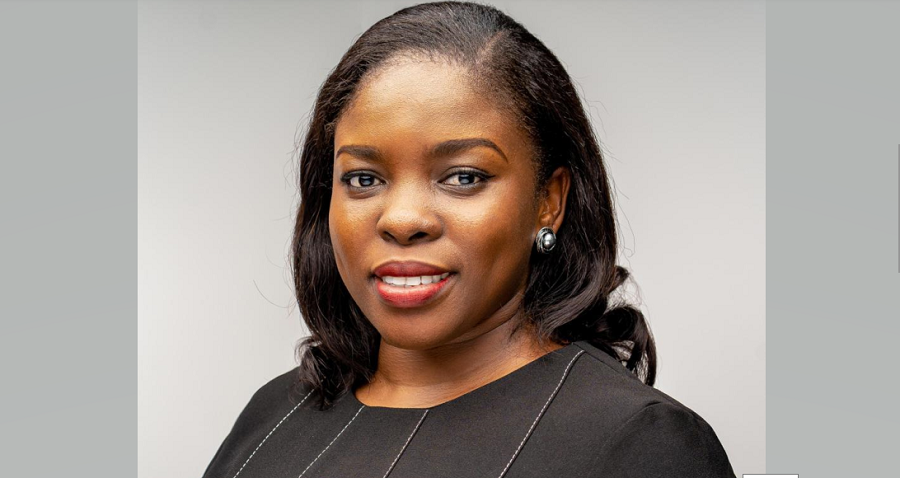 Lagos State Commissioner for Agriculture, Ms. Abisola Olusanya, on Friday said the agenda of the State is to be investors’ hub for agric revolution in Nigeria.

She said Lagos State is working towards attaining agriculture revolution and food security, adding that the horizon is very promising with agriculture as one of the driving forces to reposition Lagos as an investment destination of the nation and making her a 21st economy.

Speaking at the graduation ceremony of Lagos APPEALS Project Women and Youth Empowerment Programme for Persons Leaving with Disability and Special Needs held at the Agriculture Training Institute, Araga in Epe, Lagos, Olusanya said the government of Mr. Babajide Sanwo-Olu wants to change the narrative of the People leaving with Disability and that is why the State is ensuring that nobody is left behind in the scheme of things.

She said: “It is pertinent to note that the present administration of Mr. Babajide Olusola Sanwo-Olu is exploring and investing in the use of technology to create competitive advantage in ensuring that Lagos attains a 21st Century economy. Gone are the days of our fore fathers when agriculture depended solely on cutlasses, hoes and nature.

“As little as our land is, we want to produce significantly more crops per acre, improve quantity and quality of produce, mitigate against risks and secure the environment. This is one of the mandates of the APPEALS Project; to ensure that climate smart and nutrition sensitive technologies are introduced and adopted by farmers in the State.”

Olusanya implored all the graduands to access the grant element of the APPEALS Project by developing viable investment plans that will not just make them agripreneurs but also employers of labour.

Speaking at the event Lagos State Project Coordinator of APPEALS Project, Mrs. Oluranti Sagoe-Oviebo, said People with Disability and Special Needs should not see their physical challenge as hindrance to their success in life.

She said by applying what the graduands have learnt through the training facilitated by the Lagos APPEALS Project, they can also become employers of labour and agripreneurs rather than depending on families for sustenance.

He said Lagos State has been outstanding by increasing the slots for PWDs beyond the stipulated five per cent in the APPEALS Project and therefore urged the 165 graduands to make good use of all they learned during their training.

The Permanent Secretary of the Ministry of Agriculture, Mr. Hakeem Adeniji, said the programme is the first of its kind where a group of Persons with Disability and Special Needs are not only trained in agricultural business but also empowered to be agripreneurs.

He congratulated all the graduands for their involvement in the laudable project and urged them to make maximum use of the training they have been exposed to in order to better their lives.

The graduands who were excited after receiving their certificates, commended Lagos State Governor, Mr. Babajide Sanwo-Olu and Lagos APPEALS Project for empowering People with Disability and Special Needs in their programmes.

They said the one-week training by Lagos APPEALS Project in aquaculture, poultry and rice production has changed their lives positively and they promised to be good agripreneurs in future.