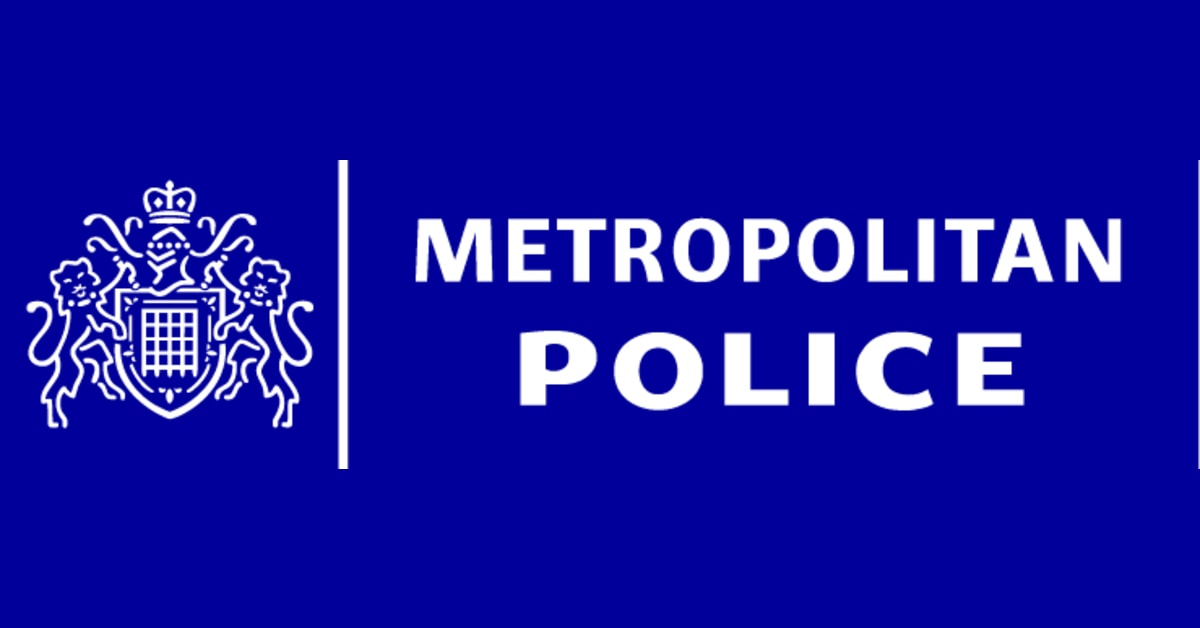 Mr Adeyinka Grandson, who is  the President of the Young Yoruba for Freedom (YYF) and appearing in court for terrorism charges will know the final fate today. 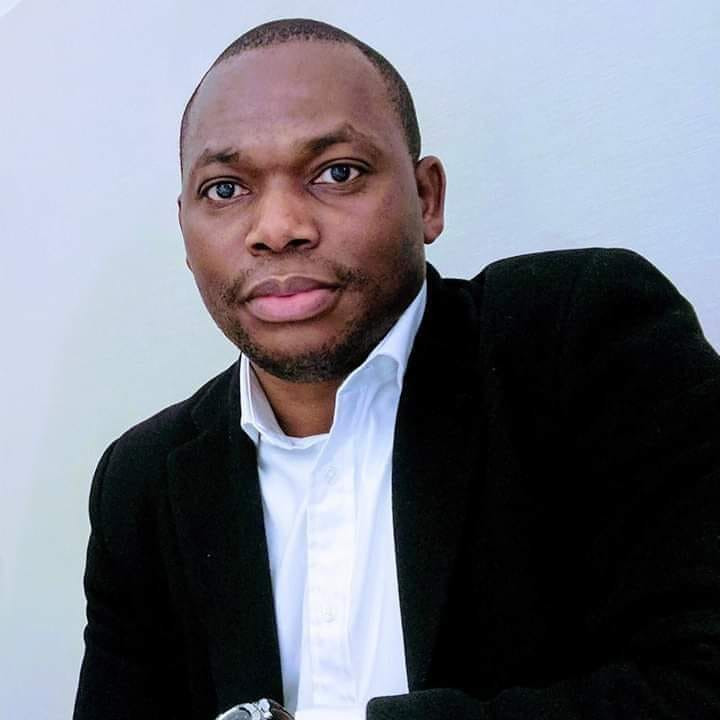 He was first arrested on the 6th August 2019, by the Scotland Yard Counter Terrorism Command London of the Metropolitan Police under approval Westminster Magistrates’ Court, London.

The Terrorism Act 2000 defines terrorism, both in and outside of the UK, as the use or threat of one or more of the actions listed below, and where they are designed to influence the government, or an international governmental organisation or to intimidate the public. The use or threat must also be for the purpose of advancing a political, religious, racial or ideological cause.

The specific actions included are:

The use or threat of action, as set out above, which involves the use of firearms or explosives is terrorism regardless of whether or not the action is designed to influence the government or an international governmental organisation or to intimidate the public or a section of the public.

It is important to note that in order to be convicted of a terrorism offence a person doesn’t actually have to commit what could be considered a terrorist attack. Planning, assisting and even collecting information on how to commit terrorist acts are all crimes under British terrorism legislation.

There is not one type of terrorist or terrorism. It originates from a variety of countries and terrorists have multiple ethnic, racial, religious and or political identities and have different views, aims and purposes. Some examples are provided below.

International terrorism refers to terrorism that goes beyond national boundaries in terms of the methods used, the people that are targeted or the places from which the terrorists operate. Since the emergence of Al Qaida in the 1990s, international terrorism has become largely synonymous with Islamist terrorism. Terrorist groups in Syria and Iraq, including Al Qaida and the Islamic State of Iraq and the Levant, possess both the intention and the capability to direct attacks against the West.

Linked to this, UK nationals travelling overseas to serve with extremist groups as ‘foreign fighters’ present a potential threat to the UK, both while they are overseas and when they return to the UK.

We have published separate guidance on the prosecution of individuals involved in terrorism overseas.

Recent years have seen a rise in cases of extreme right wing terrorism in the UK. Extreme right wing terrorists promote messages of hate-filled prejudice which can encourage radicalisation among people motivated by race hate. Groups including (the now proscribed) National Action, Sonnenkrieg Division and The Base have been under scrutiny for promoting offensive, anti-Islamic messages which run contrary to the values of respect and tolerance of different faiths and beliefs. The CPS continues to work to combat those who seek to sow hatred and division by advancing extremist ideologies.

Are terrorism cases dealt with differently from other cases?

Terrorism crimes and terrorist-related offences are subject to the criminal justice system in the same way as all other crimes. The CPS reviews the case and makes a charging decision in line with the Code for Crown Prosecutors. CPS prosecutors regard those who commit terrorist offences as criminals and believe that it is important that they are tried fairly and objectively through the mainstream criminal justice system, applying the same standards as to any other case, and using offences that properly reflect the conduct concerned.

However, terrorism offences are distinct from other types of crime in that individuals who commit terrorism-related offences have political, religious racial and/or ideological motivations, unlike typical criminal motivations, which may be personal gain or revenge, for example. The CPS and Counter Terrorism Policing  have specialist units that were set up specifically to investigate and prosecute terrorism cases.

Within the CPS, the SCCTD is responsible for prosecuting terrorism cases investigated by the police in England and Wales. Our prosecutors provide early investigative advice to the police, make charging decisions and prosecute individuals accused of committing an offence. The Division deals with other highly specialised areas of work, but terrorism, both national and international, forms proportionately the largest part of the workload.

Mr. Grandson may be convicted on all charges which included terrorism, inciting genocide and conspiracy to commit terrorism if found guilty.