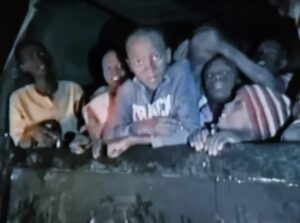 The abducted Kankara school students since last week have been released. In all about 344 students kidnapped from the Government Science Secondary School, Kankara which is about 90 kilometres to Katsina in Katsina State by bandits and claimed terrorists have been released.

He said the children and older students were being transported from the Bush in Tsafe Zamfara State where the bandits hid and released them. 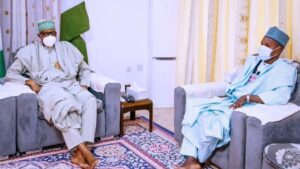 According to the state executives, the students are on their way to Katsina State and are likely to meet by the Governor. They are also expected to either stay in Katsina Town where their parents might meet and take possession of their freedoms.

The President, Muhammadu Buhari had congratulated Katsina, Zamfara governments and the Armed Forces for the release.