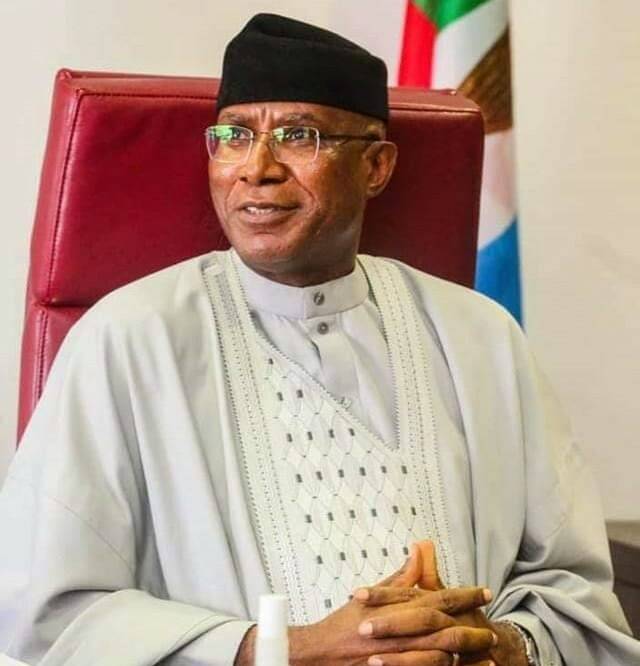 Omo-Agege stated this at a press conference on the status of the 44 constitution amendment bills, at the National Assembly on Tuesday.

He explained that only 11 out of the 36 State Houses of Assembly have demonstrated independence and loyalty to the country, as they are the only ones who have considered the bills.

According to the Deputy Senate President, a letter was received from the Conference of Speakers of State Houses of Assembly that the remaining states will not act on the bills unless the National Assembly passes four new bills they proposed.

The bills are establishment of state police, state judicial council, streamline procedure for removing presiding officers of state houses of assembly and a bill to institutionalise legislative bureaucracy in the constitution.