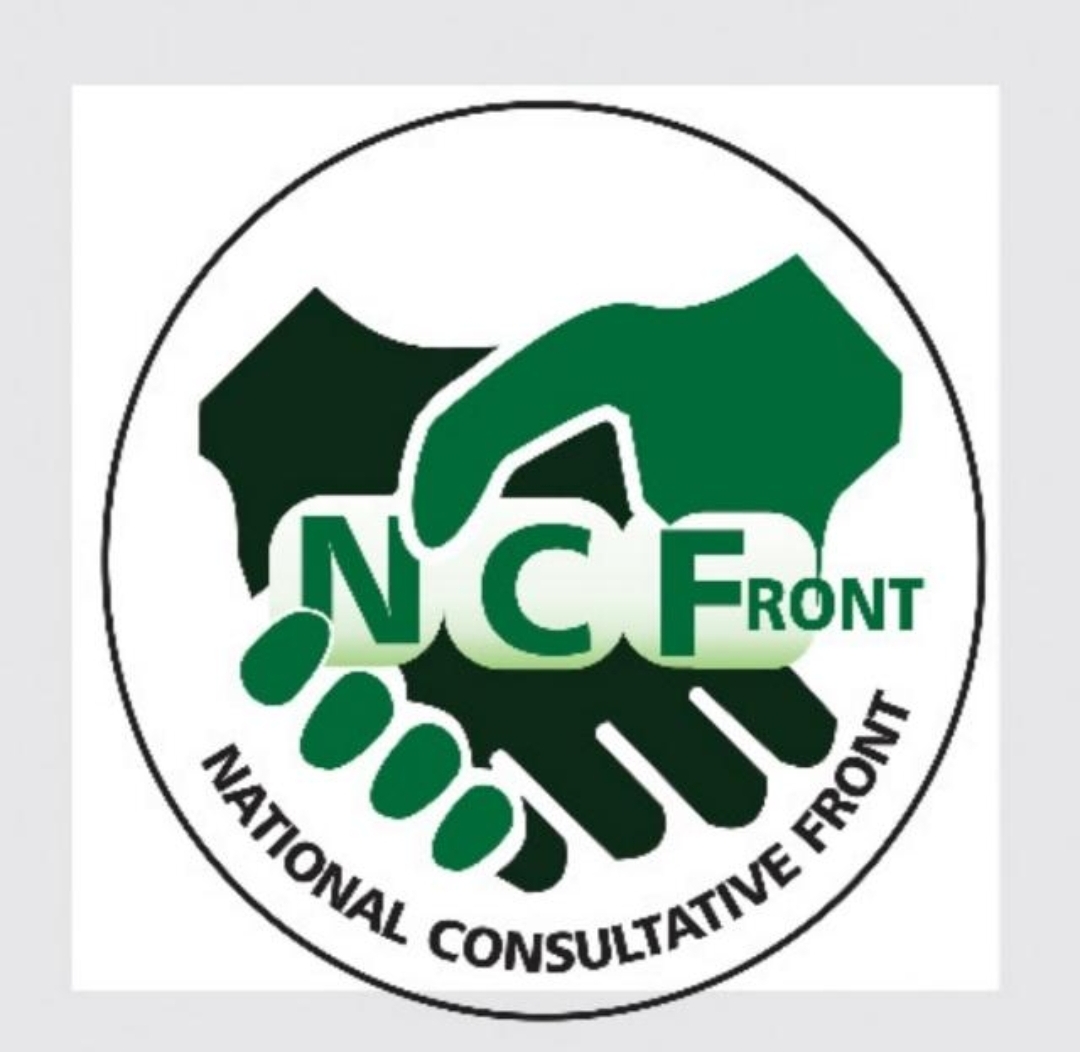 …. To field a single line of credible Candidates in 2023

Poised to deliver Nigeria from her present crises of collapse foisted by failed political leadership and system, Leaders of Conscience under the auspices of the National Consultative Front, NCFront wishes to announce that plans are under way to launch the much awaited credible alternative Mega ideological Party being established to depose the ruling All Progressives Congress, APC and the People’s Democratic Party, PDP by November, 2021 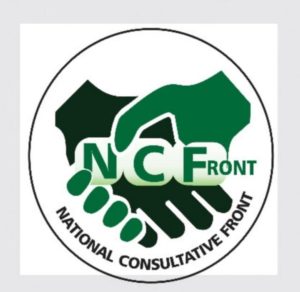 The consensus among NCFront Stakeholders is that apart from the major political parties, which are set to work together to form the nucleus of the new credible alternative mega political platform to be driven by people’s centred ideological values, the process should also seeks to explore electoral alliance with other political parties with similar ideological values, in building a major groundswell of formidable solidarity for the new Mega Party to be established to dislodge the present ruling parties from power come 2023. To this end, the National Secretariat of the NCFront has already mobilised relevant stakeholders to work out the modalities of ensuring equal benefits and responsibilities for partners and stakeholders fusing into the new alternative political platform.

However, the latest people’s centred working together is being facilitated by the leadership of the NCFront is being built on the three layers of key like minded Ideological political parties, which are to form the nucleus of the ‘Third Force’ Mega Party, other political parties, who are interested in undertaking electoral alliance with the nucleus of the New Mega Party and finally political associations, interest and stakeholders’ Groups and civil society leaders and allies who are committed to fuse into the the grand political coalition in bringing about a credible alternative mass political platform to save Nigeria from the disastrous grip of failed political leadership and the heightening constitutional crisis and agitations rocking the country, which are currently doing great damage to the economic prosperity of Nigerians.

Consequently, to strengthen the ongoing process, the leadership of the NCFront has already mandated its Co Chairperson, Prof Pat Utomi, to immediately interface the Prof Attahiru Jega and Dr Olisa Agbakoba, SAN, led National Political Coalition on Electoral Reforms initiated on 1st October in rallying and mobilising icons and key leaders of the Nigerian civil society and labour movement as well as other like minded political leaders or groups in the ruling political parties, who are already disenchanted with the current political system in Nigeria; in ensuring that the ongoing effort at providing a credible alternative Mega Movement Platform for Nigerians is given a positive direction and solidarity ahead of the 2023 elections as lack of credible elections and candidates winning the 2023 elections may further exacerbate the present insecurity and agitations in the country and will invariably deepen poverty of Nigerians, hence the need to get the process right from the foundation by involving more credible stakeholders in this historic process of rescuing Nigeria.

Finally, realizing the present crisis of confidence and unity rocking the ruling political parties in Nigeria in terms of their various self seeking factionalisations and the fact that the Nigerian people and electorates are tired of the present exploitative mis rule of country by both these parties and have therefore rejected them ahead of the 2023 elections, it has become a historical duty for leaders of conscience under the umbrella of the NCFront given the rescue mission of the Front to provide a formidable credible alternative for our frustrated electorates and citizens ahead of the 2023 elections in order to save Nigeria from a looming anarchy that may arise from hostilities against the 2023 elections based on the perception that it holds no value and genuine promise for the survival of Nigerians and Nigeria.