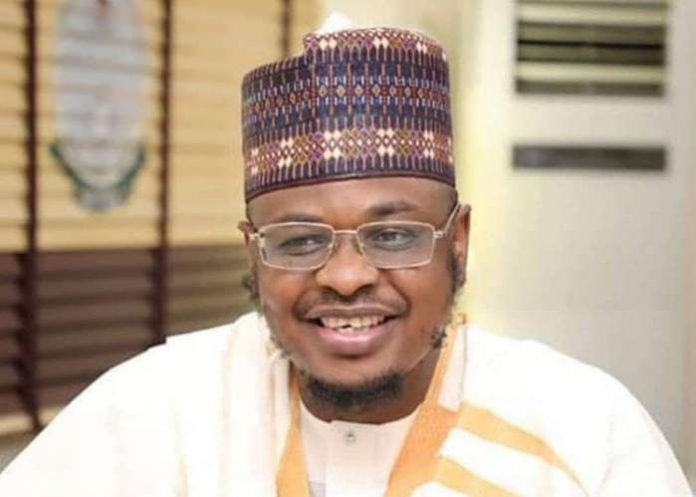 The Nigeria Postal Service ( NIPOST) , got zero allocation from N137.2billion capital votes earmarked for the Ministry of  Communication and Digital Economy as well as the three Parastatals under it .

Minister of Communication and Digital Economy , Dr Isa Ali Pantami who appeared with heads of agencies under the Ministry disclosed this to the National Assembly joint committee on Communication during budget defence session in Abuja.

In the proposed N160.593billion budget for the Ministry , NIGCOMSAT, NIPOST and National Identity Management Commission ( NIMC) , the Ministry got N85.231billion for capital votes , NIMC N46.533billion and NIGCOMSAT N5.440billion , NIPOST has zero allocation.

Dissatisfied with the proposal the Committee Chaired by Senator Oluremi Tinubu ( APC Lagos Central ) , said it was wrong for the agency not to be given any capital vote for  2022 fiscal year .

Senator Tinubu specifically asked the Minister whether the zero capital budget allocation proposed for NIPOST in 2022 was based on non – request by the agency or lack of fund .

The Commitee she added , may have to appropriate something for the agency if there is no solid reason for the zero allocation .

The Minister in his response said , he was not against some votes taken from the capital estimates of the Ministry for NIPOST .

” I’m not against the Committee taking about N200million from N85.231billion capital vote of the Ministry to NIPOST” , he said.

He added that unbundling of NIPOST will be carried out in 2022 by setting up three different agencies out of it , particularly Property and Development Company that will manage the 2,500 properties of the agency scattered across the country .

Out of the total budget profile of N160.593billion proposed for the Ministry and the three agencies under it , the Minister said the Ministry has a total of N86.488billion , NIGCOMSAT N8.226billion , NIPOST N13.116billion and NIMC N52.761billion .

Speaking about increase observed in the personnel cost of the Ministry which rose from N981m appropriated in 2020 to N1.032billion proposed for 2022 fiscal year , the Minister said the increase arose from salaries of newly recruited staff posted to the Ministry by the Federal Civil Service Commission.