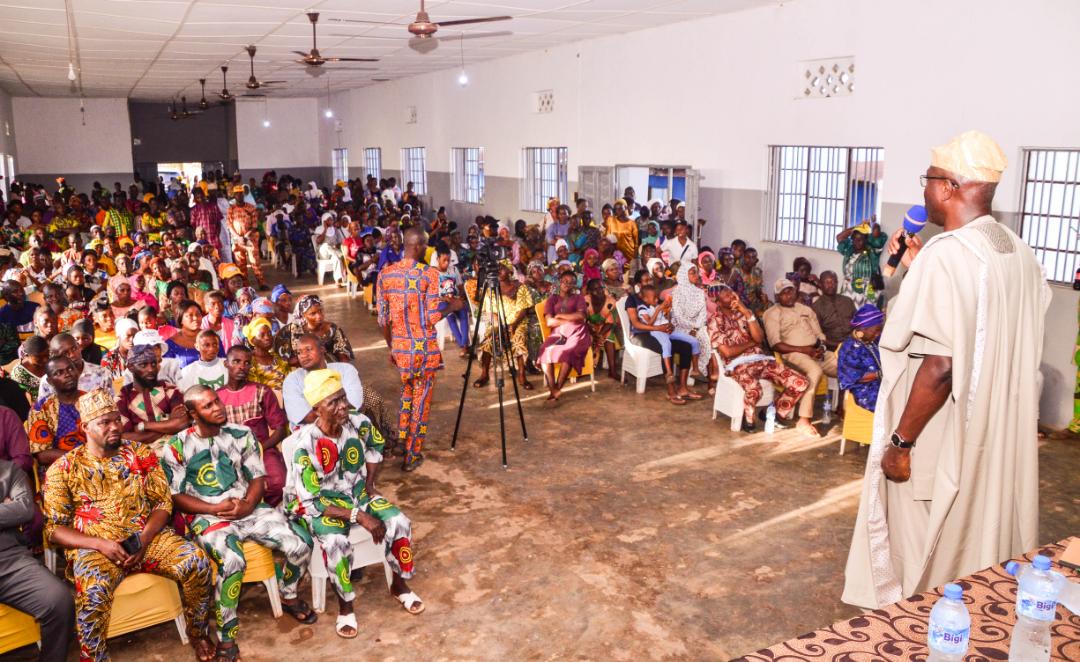 100 youths get scholarship from Ogun SSG

No fewer than 100 students of Oru-Ijebu in Ijebu-North Local Government Area of Ogun State have been given scholarship by the Secretary to the Ogun State Government.

This is in furtherance of various initiatives to uplift people out of poverty and engender self-actualization for youths in Oru-Ijebu, Ijebu-North Local Government Area of the State. 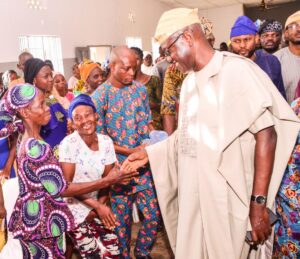 The SSG made the declaration during his interactive meeting with youths of Oru at the Oru-Ijebu Town Hall, today, he said the scholarship is another initiative he has put in place towards enhancing the economic and social prospects of people of his hometown for better livelihood.

Talabi, in a statement signed by his Press Officer, Mr. Odunayo Ogunleye, said already the Dapo Abiodun-led administration has done a lot for the ijebu-North Local Government Area, in terms of infrastructural developments, saying no fewer than five major roads have been constructed there, just as some of the youths have been recruited through the Ogun teach scheme.

He encouraged the youths to key into the various employment opportunities and initiatives of the State Government including the Oko’wo Dapo which had already generated turnover of over 500 million naira, adding that the present administration has recruited 2000 teachers under the Ogun Teach scheme and wants the youth to take full advantage of it as more are to be recruited by the government.

Talabi also assured that the government would look into reviving and refurbishing the customary court in Oru after which magistrates and other judicial staff would be deployed to the area.

However, during the interactive session, the youths who took turns to speak requested for more road constructions including Awolowo-Panada road, employment opportunities, the resuscitation of the magistrates and customary courts in Oru, provision of transformer as well as clear cut delineation of the borders between Oru and Ago-Iwoye areas.