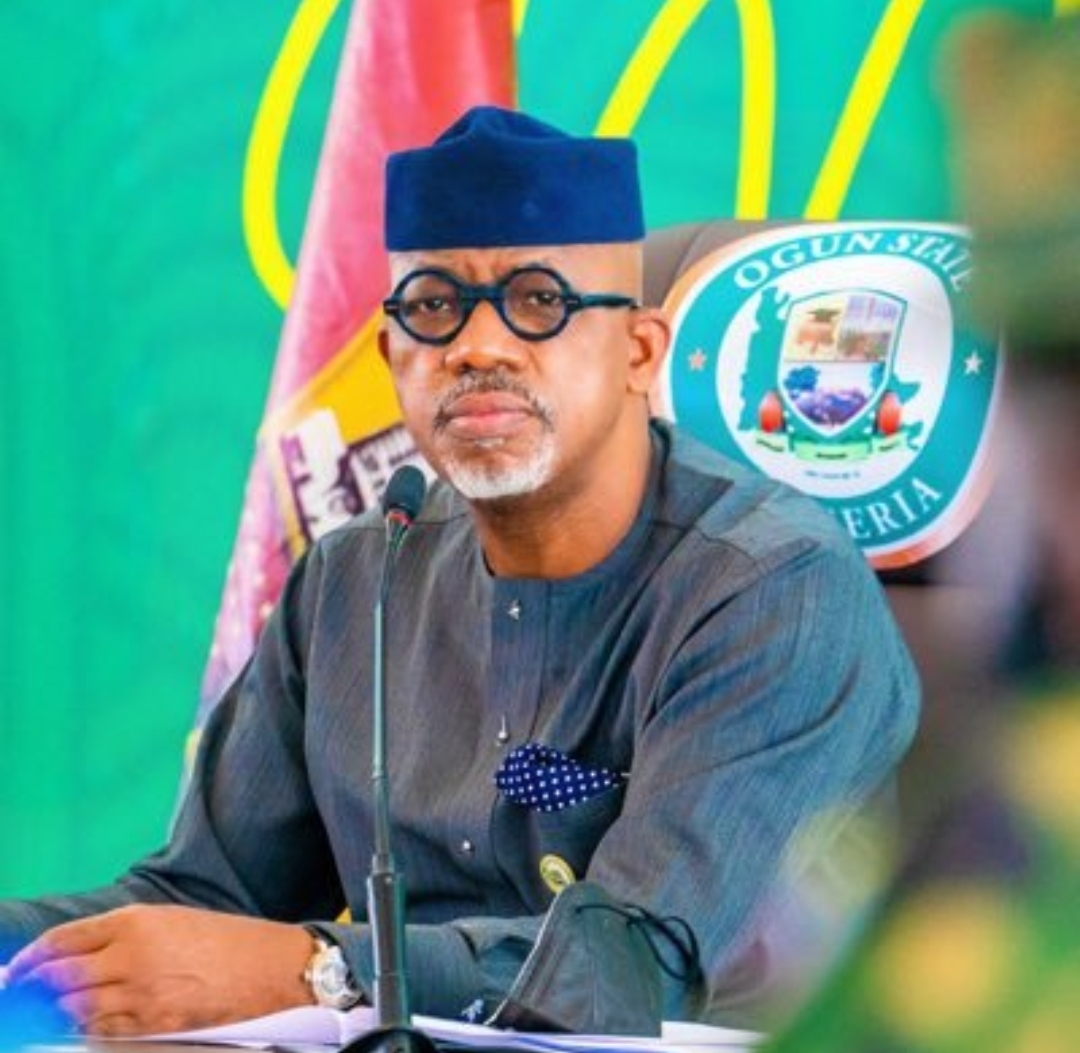 WHY WE ADOPTED STRATEGIC APPROACH IN PROJECT DISTRIBUTION – GOV. ABIODUN

Ogun State Governor, Prince Dapo Abiodun, says his administration adopted a strategic approach in project distribution across the three Senatorial Districts, due to the huge infrastructural gap inherited by his government.

Speaking at the inauguration of the 5 kilometres Somorin-Kemta-Idi-Aba road in Odeda Local Government Area of the State, Prince Abiodun stated that the approach had created avenue to ensure that every parts of the State benefitted from one project or the other.

He pointed out that the first housing estate built by his administration was sited at Kemta, coupled with the newly commissioned road, adding that the infrastructural development in the area would witness an upsurge in commercial activities.

The Governor said, “This road is one of the promises we made during the commissioning of the Prince Court Housing Estate. Our projects are people-oriented and it is in line with the ISEYA agenda”.

Governor Abiodun regarded Odeda as one of the important Local Government Areas in the State and promised that his administration would not stop until all access roads were put in good condition, commending the traditional rulers in the areas for maintaining peace in their domains.

Also speaking, Commissioner for Works and Infrastructure, Engr. Akin Adesanya said the road was one of the various projects executed across the State, adding that the 5.1km road had adequate drainage system, to solve the perennial flooding that had wreaked havoc in the area for long.

In his remark, the Olu of Kemta, Oba Okikiola Tejuosho stated the bad condition of the road had affected the economic activities of the area, adding that more than 40 communities would benefit from the road construction.