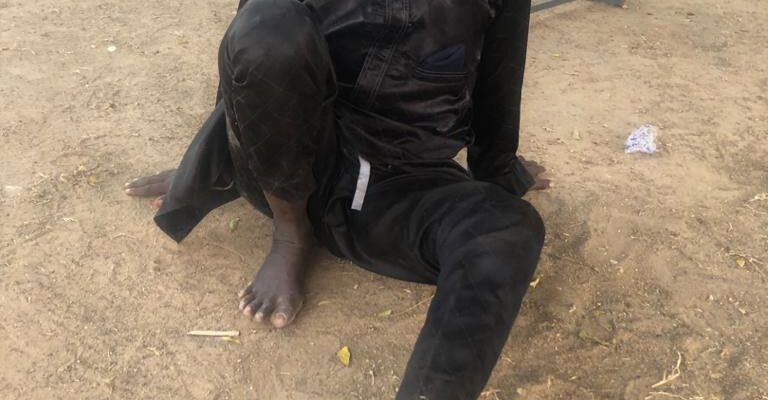 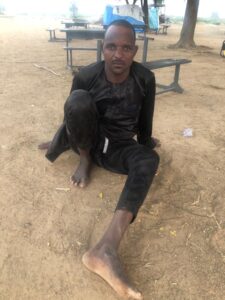 Troops of Operation ACCORD have intensified the onslaught against criminal elements with attendant successes. The Nigeria Military has said.

In a statement from the Coordinator Defence Media Operations, Major General John Enenche, troops of the Nigeria military recorded these successes Following credible intelligence on the presence of kidnappers in Garin Arawa of Tangaza Local Government Area of Sokoto State on 16 November 2020.

General Enenche said ” Troops immediately mobilized to the village and made contact with kidnappers. In the course of the encounter, one kidnapper was killed in contact while others escaped with gunshot wounds. Items recovered from the operation, include one AK47 rifle, one magazine and one motorcycle.”

Relatedly, the statement also added that troops deployed at Dungun Muazu received a distress call from motorists along Tashan Bawa-Kuyelo road that suspected bandits barricaded road in an attempt to rob road users. Troops swiftly responded and made contact with robbers. Troop’s superior firepower forced robbers to escape into the bush. Normalcy has since been restored to the general area.