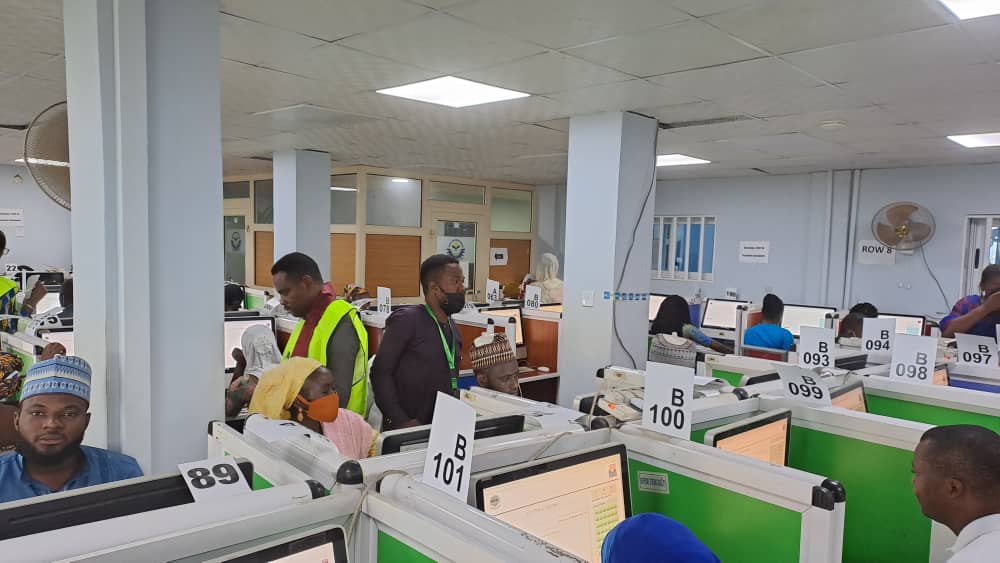 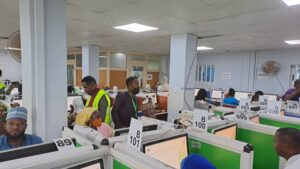 TRCN’s Acting Director of Certification and Licensing, Dr Jacenta Ogboso, who disclosed this in Abuja while supervising the examination at SALSCON International School, on Saturday, said a total of 9,204 participated in the exercise nationwide, with the exception of the two states.

“We have to reschedule the exam for Sokoto and Zamfara states because we want to be sure of the situation. So those two are not writing today. They are going to either write online or we find another time,” she said.

She disclosed that 663 candidates sat for the exam in the Federal Capital Territory, FCT, even as she praised the conduct of the exercise as very smooth because TRCN started this exam since 2017 and keeps improving on the processes.

On fighting malpractice in the conduct of the exercise, she said TRCN has put in place a process of accreditation through a platform that the ICT department has developed, which is able to detect the actual people registered for the examination to avoid impersonation of candidates.

According to her, every candidate is expected to go to the area where he registered to be accredited, and that candidates were not allowed into the exam hall with phones or any banned item to ensure that nobody does anything funny.

“Inside the exam hall, we have our officers who go round to check each person to the computer that is being used to ensure that the photograph of that person is the same with the person writing that examination.

Ogboso disclosed that the examination has been reduced to two diet per year due to reduction in applications, adding that the surge in applications earlier experienced at the peak of the PQE was due to the rush to meet the deadline for implementation of government’s policy of ensuring that only professionally qualified teachers were in its school system.

“In 2019, 2020, we recorded 69,000 and in in a year we were recording over 100,000; that was at the peak of the registration when TRCN wanted to enter into the implementation of unqualified people leaving the classroom as had been mandated by the federal ministry of education,” she said.

Earlier, the Permanent Secretary, Federal Ministry of Education, Mr. David Adejo, who also monitored the exercise at SALSCON International School, said teachers who have not registered to write the PQE were not teachers as far as Nigeria is concerned.

So, those who have not pass through this process are only at best to be said to be impersonating, and government cannot allow that going forward; we need to standardise the teaching practice; this exam is one of things that will so that,” Adejo said.

He praised the conduct of the exercise noting that the processes of accreditation, examination, and resetting of the systems for the next set of people to come into the hall was great as everything went peacefully and orderly. 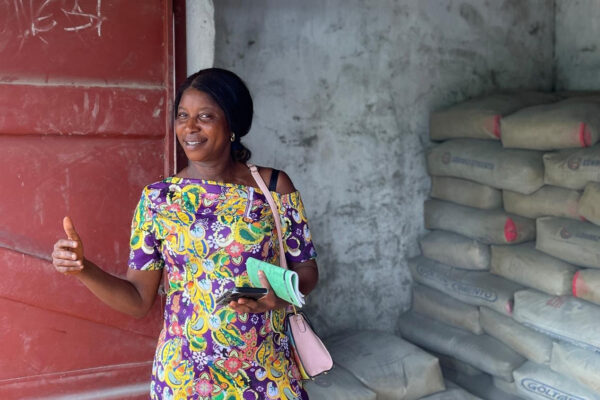 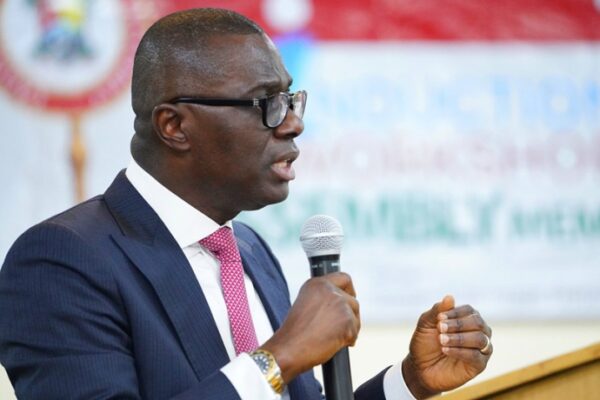