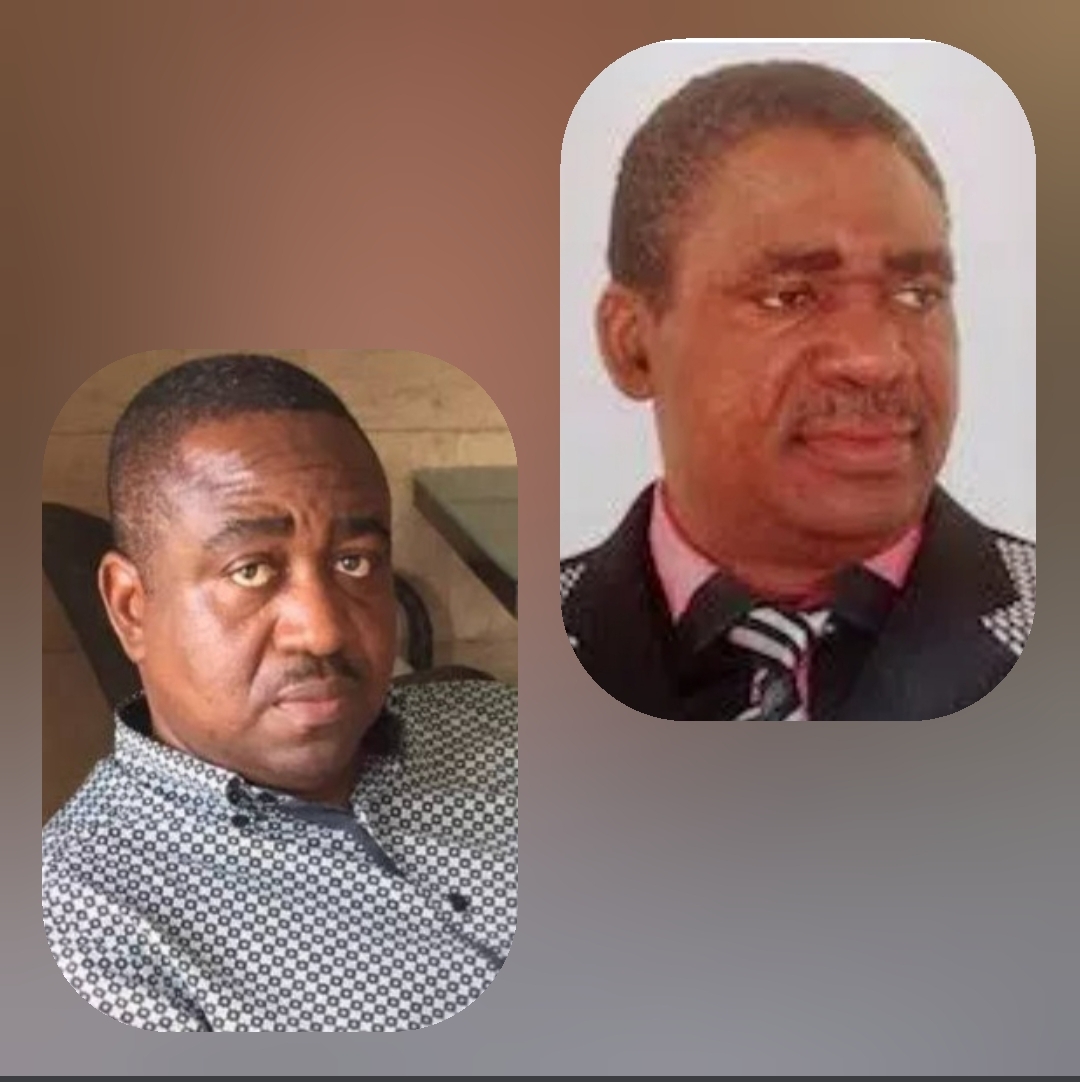 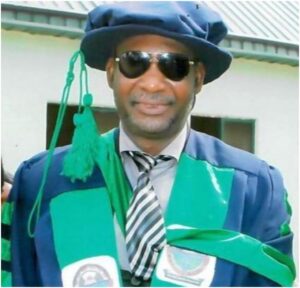 They were said to have killed Chief Suswam in cold blood at his country home in Anyiin, Logo Local Government area of the State.

It was revealed that the killers arrived the deceased’s residence in a Toyota Corolla car popularly known as ‘dog nyash’, parked it in front of his residence and walked down to where he was seated and shot him to death unhindered.

According to sources, the killers, having completed their mission, walked back into their vehicle and drove off without any interruptions.
It was after they had left that security officials arrived the scene of the incident and conveyed the lifeless body of Suswam to the mortuary, a source informed.

The late Suswam who held a high profile Chieftaincy title in Tivland was a serial investor and presided over the Ashi conglomerate with many firms in the portfolio.

He was the Proprietor of Ashi Polytechnic, Anyiin and Chairman of Ashi FM 99.9 radio station in Katsina-Ala. He also founded the Ashitek Printing Press in Makurdi among other investments.

A politician, businessman and academic, Dr Suswam obtained a Ph.D in Military and Diplomatic History at the Benue State University and was author of several books and academic articles in renowned journals.

The late Suswam renowned for his philanthropy, started out as a political activist and became the State Vice Chairman of the defunct National Republican Convention (NRC), during the aborted Third Republic transition politics but later retired from politics to settle for business, academics and community service.