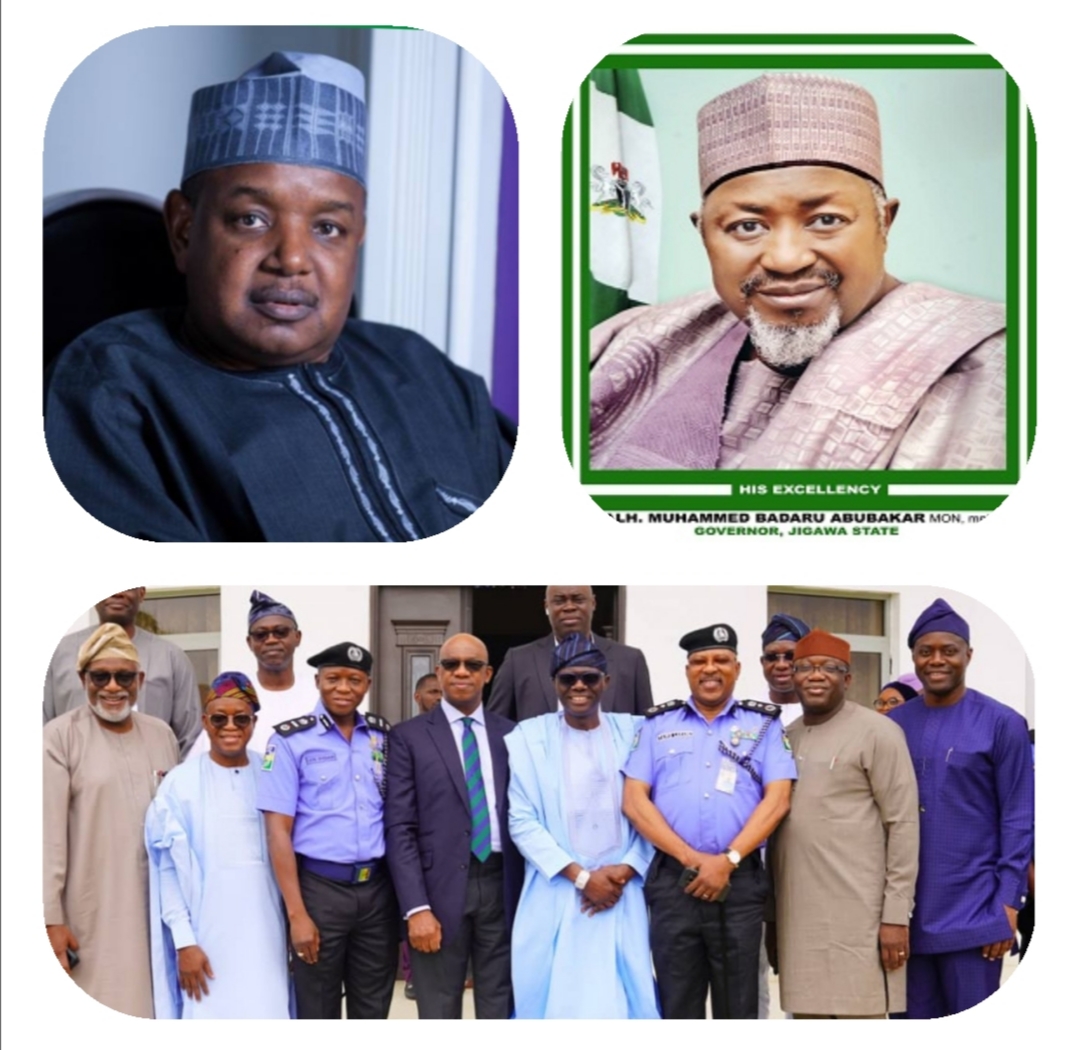 Governors of Kebbi and Jigawa attended a major meeting in Akure, Ondo State by the South-West governors today Monday.

The meeting outcome agreed to banned all forms of open grazing in the SW region mostly led by unaccounted herdsmen.

The meeting had other groups such as the Miyetti Allah Cattle Breeders Association of Nigeria and security chiefs. 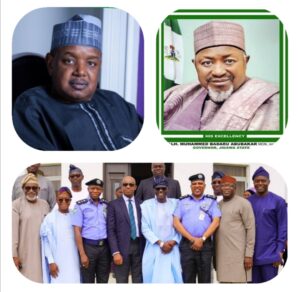 The spokesperson of meeting, the Oyo State Governor Engr Seyi Makinde said, “Today, the South West governors held a security stakeholders’ meeting in Ondo State. The meeting was attended by our brother governors from Kebbi and Jigawa States; security chiefs, South West zone led by the AIG Zone 11 and leaders from the Miyetti Allah Cattle Breeders Association of Nigeria.

“Collectively, we resolved to ban open grazing in all parts of the South-West. In Oyo State, we already have a law against open grazing which will continue to be implemented by our security agencies.

“I restated that we will not permit criminality as a response to criminal actions. Instead we will continue to support our security agencies to do their duties. Also, we will work with our people to face our common enemies – the criminals; kidnappers, armed robbers and bandits.”

GOVERNOR INAUGURATES ANSIPPA BOARD, TASKS MEMBERS ON MAKING THE STATE AN INVESTMENT DESTINATION