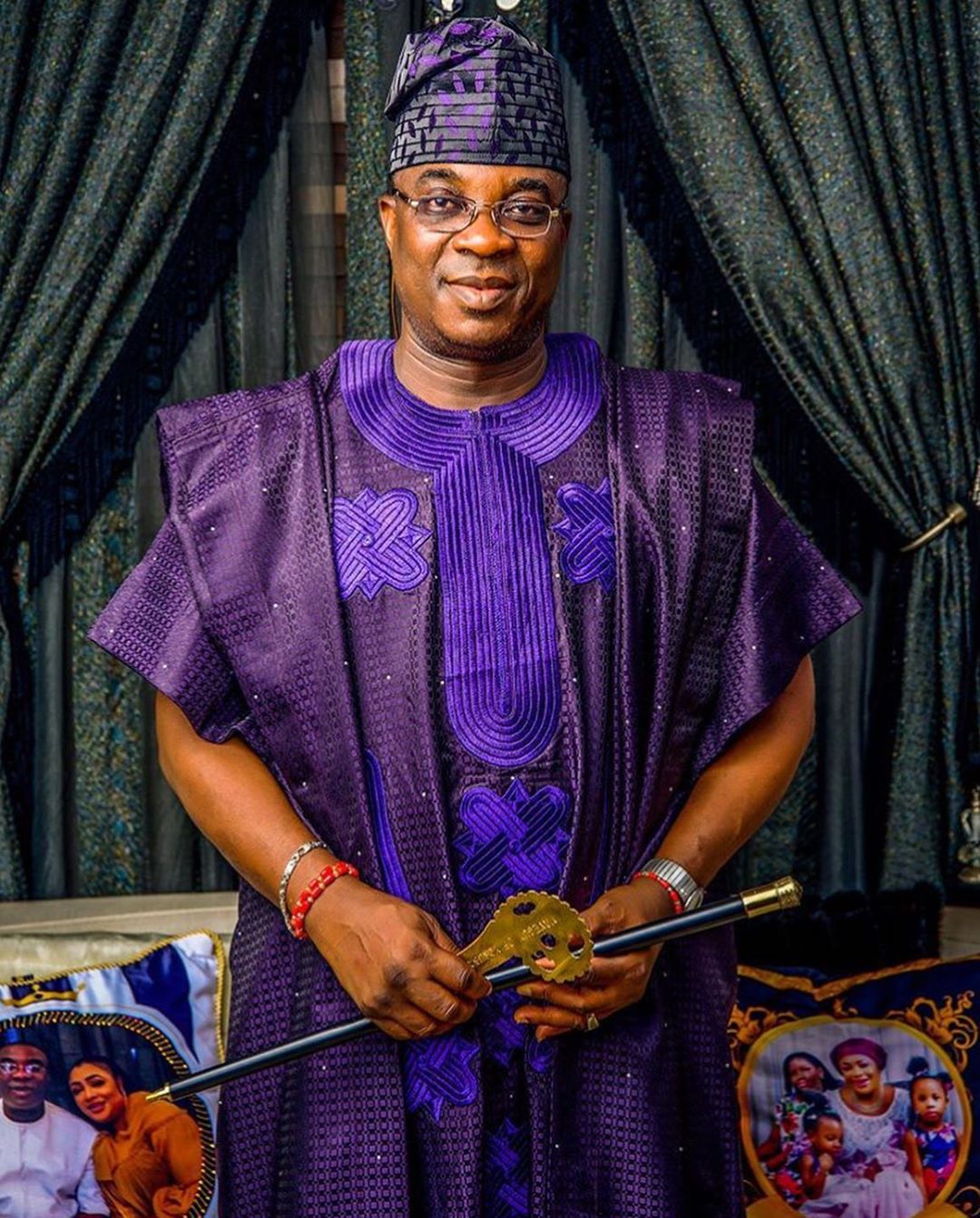 Governor Sanwo-Olu, in a statement issued on Thursday by his Chief Press Secretary, Mr. Gboyega Akosile, described K1 De Ultimate, the Mayegun of Yorubaland, as one of Nigeria’s music and entertainment icons who have used their talents to bring about positive change in the country.

He said Marshal, apart from making a positive impact in the music industry, is also contributing his quota to the success of the ruling party, the All Progressives Congress as a major force to reckon with in Lagos State.

‘“On behalf of my adorable wife, Ibijoke, I join family, friends, fans, associates and All Progressives Congress (APC) to felicitate K1 De Ultimate on his 65th birthday.

“K1 De Ultimate is a bundle of talent, who has used his God-given gift to advance the course of mankind. He is a celebrated singer and role model to upcoming artists and younger generations in the music industry, with his local and international achievements,” Sanwo-Olu said.