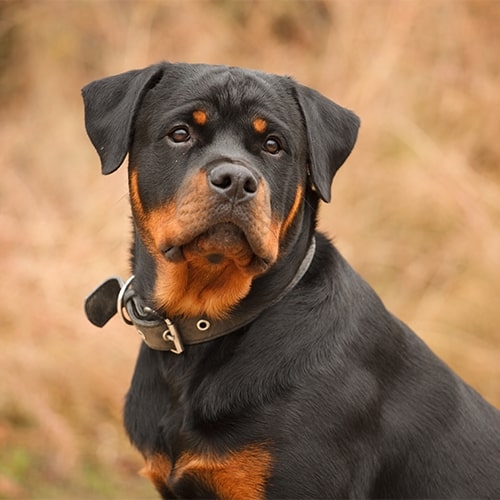 NIGERIA 2023: ROTTWEILER HAS A PRICE: A WORD FOR AN ARRAND EXECUTIVE

A ROTTWEILER HAS A PRICE: A WORD FOR DR ISAIAH OSIFO, By Kassim Afegbua

I do not intend to react to the balderdash of one obscure Isaiah Osifo who was pouring saliva all over his mouth to discredit my humble self, in defense of his paymaster, Atiku Abubakar. This is the season of politics, so it is expected that an attack dog of Osifo’s ilk drooling all over the social media space will find favour in the sight of his paymaster.

When I read the bile written against me, my first response was to make reference to the biblical quote incidentally in ISAIAH 54:15 which is coincidentally the name of the writer. THE BEST WAY TO LOOK FOR TROUBLE IS TO SPEAK THE TRUTH TO CONFRONT LIARS. THEY WILL GANG UP AGAINST YOU TO FIND YOUR FAULTS; (ISAIAH 54 verse 15). I had to send him an sms, to express shock over the lies about me. He said he quarrelled with my style, is that enough to tell lies on my person? Why is it always convenient to call people hireling, or being sponsored, when they do not agree with the position of things. Osifo used all manner of language to paint a.picture of me, yet he says, I am his friend? 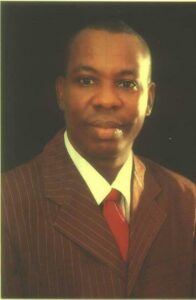 Fact is, Osifo is not my friend. We just got to know ourselves on the field of politics. When we met, he spoke so glowingly about my courage to speak truth to power. He was always praising me for my political stance driven out of.conviction other than any pecuniary gains. When he tried to run election in 2020 under one obscure party, he frantically wanted to see me and I invited him to my house in Abuja to hear from him, what the matter was. He came to inform me that he wanted to run and wanted me to help push his aspiration by offering me the deputy governorship ticket. He pressured me at other times to consider his offer. I remember telling him that I was not interested in being his running mate, and that if he needed my support in any specific area, he should let me know. He promised to get in touch. And that was the last time I heard of him.

Now fast forward. So, if I had accepted his offer, and he turned out to be a Governor, I would deputise for a liar of such ilk? How can you sit down as a supposed lecturer, and tell bogus lies about someone because you do not agree with his style? Is that what he teaches his students who are being trained to be leaders of tomorrow? If Osifo wants to market an expired product for whom I have dissonance, must he tell lies to his would-be buyers? Does he have to attack my person, or attack the crux of my disagreement with the subject matter? Unable to controvert my position of power shift and age of ideas of his paymaster, Osifo went bunkers to call me all sorts of names. That is expected because when they can’t fault your argument, they resort to blackmail. Just to put Osifo on notice, when I am done with exposing all the bile about Atiku, I want to see how much he would be paid to wash him clean.

Fact is, any Northern aspirant should go and rest. It is the turn of the South in 2023 after President Buhari’s eight years would be ending by May 2023. To ask for 16 years unbroken run in the north in the political power of this country, is to further jeopardise the fragile peace that presently exists in the country. A diverse country like Nigeria, given its plural nature, needs to balance its power algorithms to enjoy some level of national conversation, unity and cohesion. The irony of our situation is that some Southerners, who ought to be the crusader for such power recognition, are the ones marketing Atiku Abubakar. I have not seen any Northerner talking so voraciously about Atiku, but a tactless lecturer of Osifo’s orientation, would rather sell his brother, to allow Atiku have his way. How cheap!

The point must be emphasised that in 2019, Atiku Abubakar abandoned the troops on the field and ran away to faraway Dubai to seek refuge. He exposed his troops to the dangers posed by APC  desperate oligarchs. We needed a father figure to rely on, he was no where to be seen. He remained in Dubai until he heard the whistle of politics blown again, he jumped into the country. Such a leader who does not have the interest of his troops at heart, should not venture into political leadership. Were Atiku to be the president of Ukraine, he would have bolted away to seek refuge in Dubai whilst exposing his citizens to the pummelling unreason of enemy troops. Zelenskyy, the Ukrainian President is an ideal modern day, bold and courageous leader, who has stood by his.people to face the invasion of Russians. That is how to be a leader, not those who run away when they hear the sound of knock-out.

In trying to justify the age of ideas of Alhaji Atiku Abubakar, Osifo was lazily citing Joe Biden and Donald Trump of the United States of America. He even cited Late Nelson Mandela. He was short of mentioning Robert Mugabe of Zimbabwe. I do sympathise with the intellectual hollowness of those who claim to be lecturers and have now suddenly become attack dogs to make a living since ASUU is on strike. “Man must wack” Lecturers who are even drawing very nebulous comparison between a functional system of the first world countries like USA and elsewhere and a dysfunctional system driven by otiose leaders who cannot connect the dot of our present emanation. May God bless the soul of Nelson Mandela who has become an easy reference in selfless leadership and never wanted to be goaded on the path of political perfidy by simply running a term and saying a loud bye, bye. Were Isaiah Osifo to be in a position to advice Nelson Mandela, just like his new fond position of an attack dog, he would have postrated before Mandela to seek a second term of office. When a Lecturer cannot draw references that are similar to justify their landmine position, you see them clutching at flotsam to stay afloat.

ASUU should please call off its strike so that Lecturers can find more meaning than this recourse to being used as rottweiler against those who stand in the way between their master and their vaulting ambition. Strike has its telling effect for turncoat academics who must stay afloat to cope with the debilitating effect of strike and economic downturn. My point remains unassailable and I am yet to see any plausible superior logic to controvert my position. It is the turn of the Southern part of Nigeria to.produce the candidate of the PDP. In 2019, every southerner left the fray when Prince Uche Secondus, a Southerner was National Chairman. As we speak, Dr Iyorchia Ayu, a Northerner is now the National Chairman, that automatically makes for a Southern candidature.

Anything short of this will mean greed, avarice and political selfishness. We want leaders who can stand by their troops to fight the battle, not one who has a habit of escaping through the backdoor when the dust of political contestation has not simmered. The difference between Osifo and I is that, I was part of the 2019 footsoldiers, when Osifo was in Labour party plotting his Gubernatorial ambition. He did not participate in the combat, so he may not understand the strokes of the war architecture. I will come his way again. 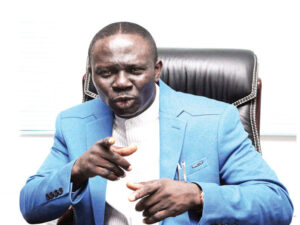