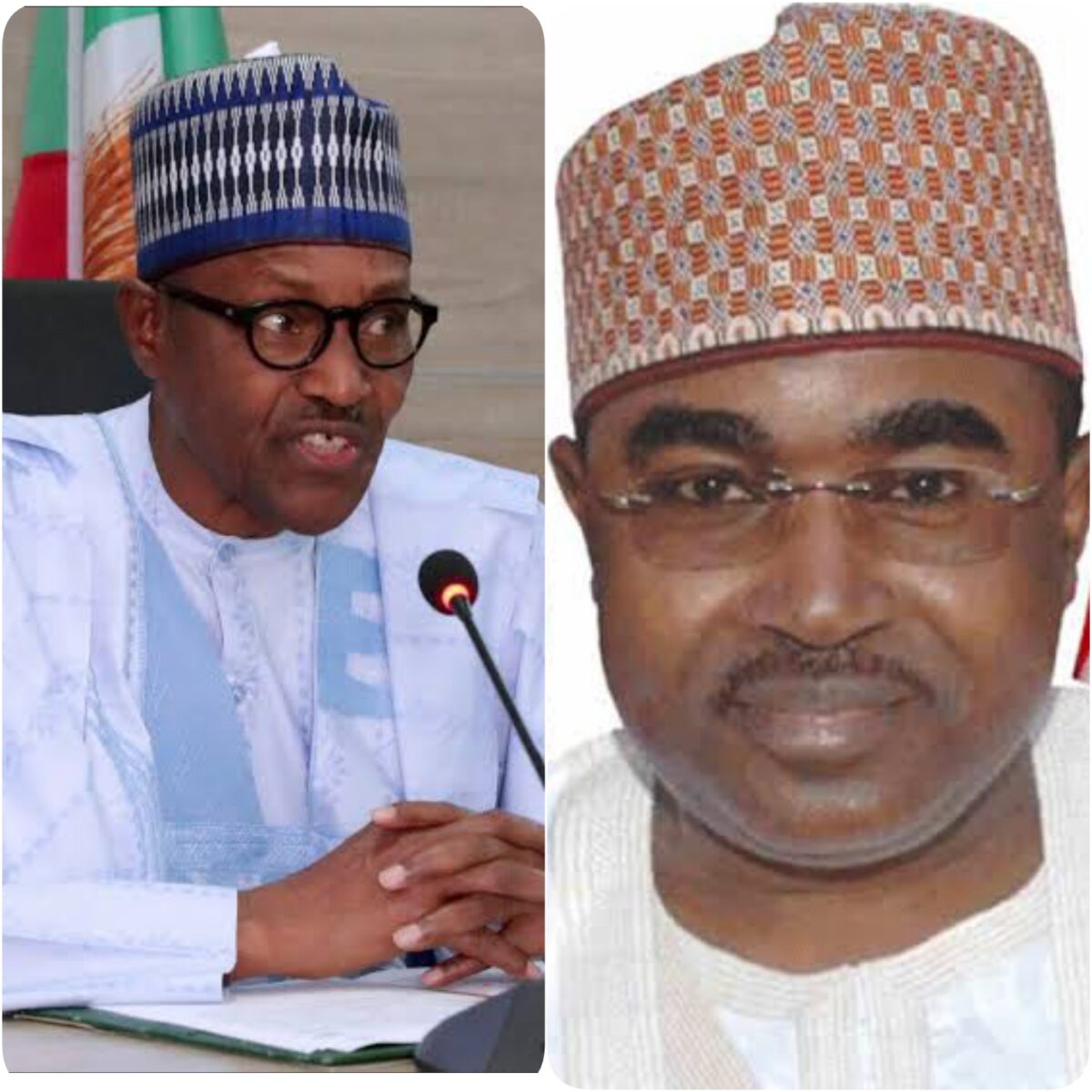 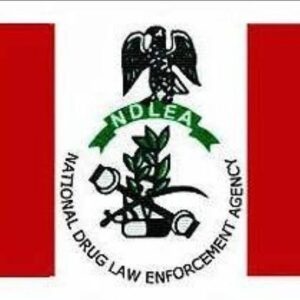 With the recent positive developments in the National Drug Law Enforcement Agency NDLEA, President Muhammadu Buhari, has hailed the performance of the Agency under the leadership of Brig-Gen. Mohammed Buba Marwa (rtd) who was appointed in January 2021.

According to the National Security Adviser (NSA), Major General Babagana Monguno (retd), The President who is obviously impressed with the performances of the former Military Administrator of Lagos and Borno state has therefore said his administration was working on measures to further enhance the capabilities and potentials of the NDLEA.

According to the NSA,
President Buhari said this during the last security meeting he presided over at the presidential villa, Abuja on Tuesday where he the NSA had briefed the Council on the issue of drugs as an enablers of crime and the need to find quick responses with a view to mitigating the growing threats to society.

In his words, “These enablers are discussed in detail and Mr. President has already given direction on how to deal with them. Specifically, issues of drug abuse as propellants for crime, how to make the criminal justice system much more effective, as well as looking at issues of unemployment, which of course, the federal executive council had given an approval, through previous memos on how to get 100 million people out of poverty, was also discussed.
“For the intelligence agencies, they are also operating within certain parameters to suppress these problems, but the most important thing, like I said, is that we have to subjugate all other requirements in order to deal with the present crisis of insecurity in the country. All other national objectives, obligations, have to be subordinated to the primary concern of bringing back security and normalcy to the Federal Republic of Nigeria and allowing the entire citizenry to undertake their legitimate obligations without any fear of being intimidated or coerced by non-state actors.”

Responding to a question on how people were able to bring in arms and train in the bush without the Intelligence agencies picking them up, Monguno said: “Yes, you are already aware that a few days ago, the president approved the setting up of the National Commission for the control of small arms and light weapons, which will be domiciled in the Office of the National Security Adviser, side by side with the counterterrorism centre. Now, these two organs will be like the lead agencies in dealing with these twin evils. Of course, the issue of smuggling in of small arms, light weapons, incendiaries and other dangerous items, is something that has been a nagging issue. But there are measures in place, especially with the setting up of this committee, to bring to a speedy end the challenges posed by the importation of small arms and light weapons. And remember, these small arms and light weapons don’t just have one entry point, they have multiple entry points.
“Of course, we’re considering the use of other enhancers to deal with these issues. Alongside the issue of importation of drugs. This was part of the memo I presented to the National Security Council. Already Mr. President is very, very much inspired and motivated by the new leadership in the NDLEA. And he is also working on measures to further enhance the capabilities and potentials of the NDLEA, which he is very, very happy about the performance in recent months.
“So for the issue of intelligence, intelligence is doing what intelligence is supposed to do. And intelligence comes in various forms. So we’re also looking at human intelligence to deal with some of these problems that are far more complicated than they appear to the naked eye.” he concluded.