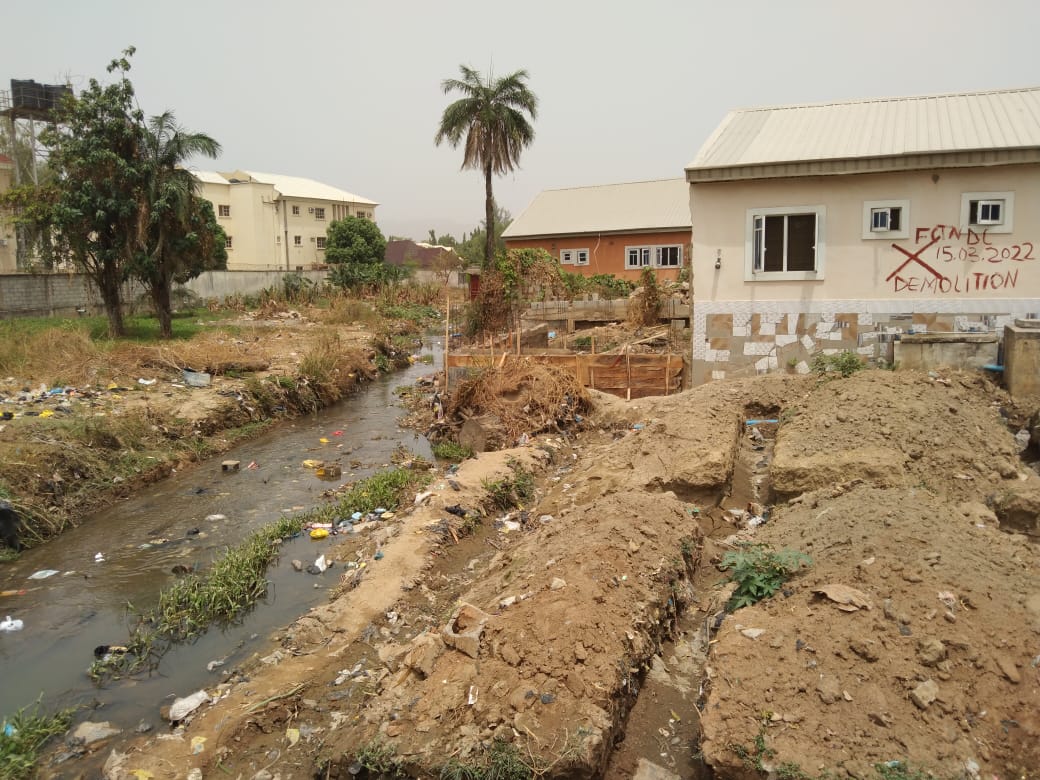 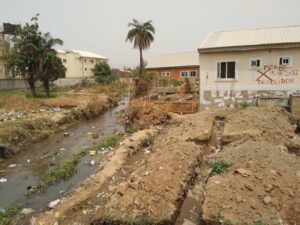 As part of proactive measures to prevent perennial Flooding crises in the Nigeria Capital, The Federal Capital Territory Administration FCTA, has disclosed its plans to commence demolition of illegal structures in Utako and parts of Gwarinpa water way areas of the territory to have way for free flow of drainage water across the City.

The Director FCT Development Control Department Tpl Muktar Galadima who disclosed this in Abuja during a sensitization exercise, stated that the department remains committed to maintaining the original design of Abuja master plan, by ensuring the city is devoid of illegal structures that are capable of defacing the nation’s capital and also serve as a catalyst to the perennial flooding crises experienced in some parts of the city.

According to him, Some of the areas in the Utako District had been recently marked for demolition, which he further said would be handed over to the Nigerian Police Force to build its Utako Police station after the successful demolition and cleaning exercise. 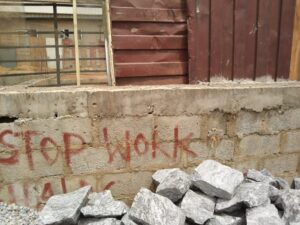 In his words, “the reason why we have to visit Utako again is because the police force have a plot there that is about 2 hectares and they have submitted their design to develop the place and we processed the plan and granted approval to them to commence development. and we were involved in the process of negotiation and compensation of the people that were affected but thought it wise that it would be important to sensitize the people occupying the area so it will not be some sort of impromptu action.”

” There was an understanding between the Nigeria Police Force, the Indigenous Communities and the FCT Administration in this context the Development Control.

Within the process of development some of the indigenous houses will be affected and we have met with them and resolved that some of them can stay with their kids and kinsman, while others will find a way on how the Police Force can accommodate them in such places.”

” One of our major objective as government is to assure the citizens of the territory of their safety and their wellbeing also. Taking a Look at some of the places, one would see that there’s a stream channel that is gradually being constructed by the owners of the corner shops in that area and in liaising with the federal housing authority we went there to sensitize the people that this development can not be accepted because it is constituting a blockage to natural water channel and it is an illegal development because the owner of plot from the federal housing authority have written to us to come and partner with them to see how to clear the nuisance within the Gwarinpa estate.

“They do not need any compensation and they about 35 structures to be demolished and we have served them notice before now.”