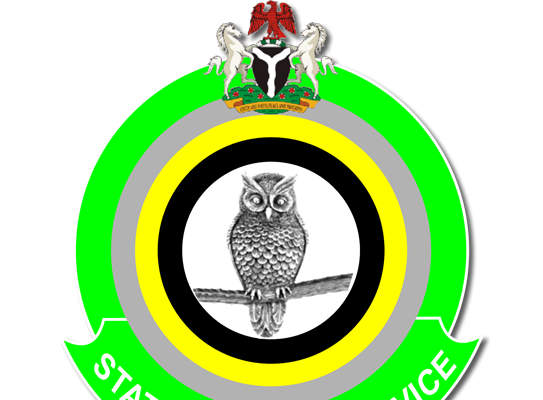 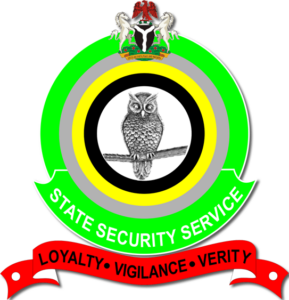 The Department of State Services(DSS) has opened investigation into The incidents between personnel of the DSS and a Police Corporal in Osun state that led to the death of the Police Corporal.

According to a statement issued on Wednesday by the spokesman of the DSS, Dr. Peter Afunanya ” The attention of the Department of State Services (DSS) has been drawn to the incident that led to the death of a Police Corporal in Osun State. Consequently, the Service and the Police are jointly investigating the matter.”

” The public should be rest assured that it will not condone any acts of indiscipline or injustice. It therefore calls on the media and other stakeholders to exercise patience and await the outcome of the investigations.” Afunanya said.