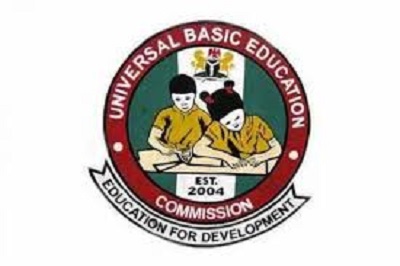 The Ogun State Universal Basic Education Board (SUBEB) has hailed the newly appointed Board Chairman, Dr. Femi Majekodunmi for being a renowned and professional educationist, noting that his wealth of knowledge would contributes immensely to the growth and development of educational sector in the State.

The Board Secretary, Mr. Olamilekan Kuye made this known while welcoming the new Chairman to his office in Oke-Mosan, Abeokuta, saying that his appointment would add more value to the ongoing efforts of the State Government in repositioning  the educational sector in the state.

Kuye, in a statement signed by the Board Press Officer, Mr. Dennis Ogunsanwo, said the board was in charge of Universal Basic Education Programme with the mandate of implementing of educational policies formulated by Federal and State Governments secondary schools.

He emphasised that SUBEB was to monitor and supervise the 20 Local Government education authority in the state, noting that provision of social infrastructural facilities and instructional materials for public schools in the state was its priority.

“Indeed, we are doing well among the comity of states in Nigeria, especially in the area of provisional of basic education and instructional materials for our teeming pupils, as it is evident in the conducive learning environment in the three Senatorial district of the state, which made it possible through Universal Basic Education (UBE) intervention project of Dapo Abiodun-led administration,” Kuye said 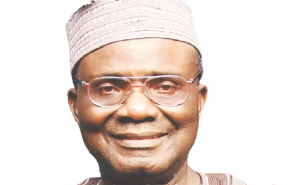 In his submission, the Board Chairman, Majekodunmi, appreciated the governor, Prince Dapo Abiodun for his appointment, promising to complement governor’s drive on educational policies with his vast knowledge acquired and making sure that education in the state received a boost.

He also hinted that both the teaching and non-teaching staff in the state would maximally benefit from various capacity building underway, which would be received recommendation as the cradle of Western education with the giant stride among the comity of states in Nigeria.

Majekodunmi noted that the task ahead of the State Government could not be shouldered alone but needs the cooperation of all and sundry in the overall development of the State.

“In fact, we should be mindful of the fact the cooperation to lift the educational standard of the State was our collective responsibility, as we all known that the State Government alone could not shoulder the responsibility, so am imploring you to cooperate with one and others for the betterment of the sector,” Majekodunmi said