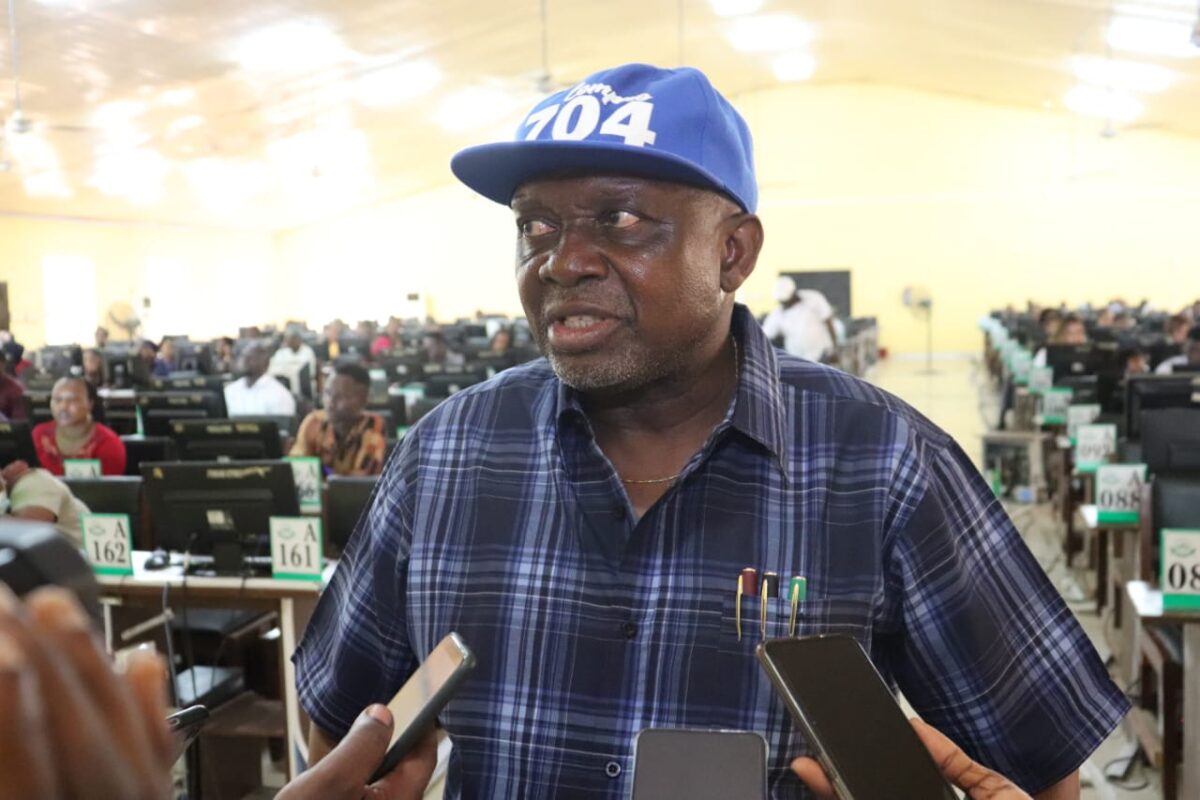 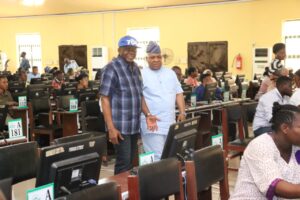 Ogun State Civil Service Commission (CSC) has conducted an internal examination for serving officers who seek for Inter-cadre to fill up vacancies in some Ministries, Departments, and Agencies (MDAs), in order to address  shortage of staff.

The Chairman, Civil Service Commission, Engr. Tokunbo Odebunmi, while speaking in Abeokuta during the conduct of the examination, said it was imperative to allow those who had acquired higher qualifications the opportunity to enjoy career progression.

Odebunmi stated that those who participated in the last upgrading examination that could not be part of the successful candidates were given the opportunity to re-sit so as to be captured if merited, adding that the State government was committed to job creation.

In his submission, the Permanent Secretary in the Commission, Mr. Kolawole Ogunlana said the process would give priority to deserving officers in the Civil Service as a result of the inadequate number of personnel, and also prevent under utilisation of staff where there is surplus number of personnel.

According to him, the Civil Service rule states that “infilling of vacancy, priority should be given to the meritorious officer in the service who have the required qualifications rather than appointing people from outside, consideration should be given to those in service”.

He revealed that qualified officers would have sat for the examination and scored at least 50 percent before being shortlisted for the extended and oral interviews, affirming that selection of successful candidates would be based strictly on merit in accordance with the declared vacancies in the agencies.

Speaking on behalf of the candidates, Mr. Ibrahim Sanusi and Mrs. Oluwaseun Sobakin expressed satisfaction with the level at which the examination was conducted, promising to improve and contribute their quota for effective service delivery.

Other members of the Commission in attendance were Ms. Nike Osoba, Chief Gabriel Falola, and Alhaji Yusuf Adegbenro.