Finally respite is coming the way of Nigerians in the Diaspora with the interaction between Nigeria’s electoral commission, INEC and the Nation’s legislative arm.

INEC said it will start the registration of eligible voters from the coming year 2021. 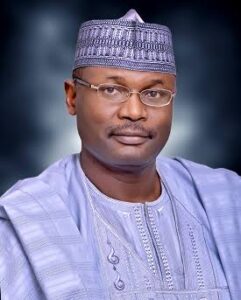 The chairman of INEC, Prof. MAHMOOD YAKUBU said the exercise, should start by January 2021 for 18 months stopping six months before the 2023 elections

While answering media personnels in Abuja today just immediately after defending their 2021 budget at the Senate.

According to the Chairman about $2.7 million is earmarked for the process.

“In other words, the Commission is not going to resume voter registration for a week, two weeks or a month but we are working out the details.”

All other disenfranchised potential voters or groups must be included.

On Diaspora voting, the chairman said they will register them but cannot vote unless the amendment of the 2010 Electoral Act by the National Assembly is implemented.

“The Commission is desirous of giving Nigerians living abroad the right to vote, after all, all our neighbouring countries do so.

“But it requires the amendment to the constitution and the Electoral Act for that to happen. And we have already worked out the document. Once the law is amended today, we can roll out. 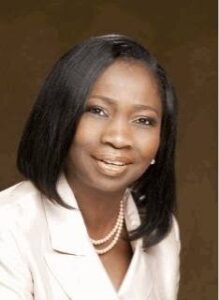 “We are ready. We have had several meetings with the Nigerians in Diaspora Commission (NIDCOM) but we can’t go beyond what the law provides,” he added.

Other request for amendment are to allow with Permanent Voter’s Card(PVC) to vote anywhere they find themselves.

“It’s not just those in the armed services, the police involved in election duty, journalists, INEC adhoc staff and some INEC staff don’t vote. The reason is that you are posted for election duty to places other than where you are registered, and the law says you vote where are registered.

“So, if you pass some amendments to the Electoral Act to enable people to vote, two solution perhaps, early voting, so that those involved in election duty can vote early or major reform of electoral legal framework to allow people to vote wherever they are.”

Senator Opeyemi Bamidele, who is a member of the committee in the Senate said they will address and respond to the presentations.