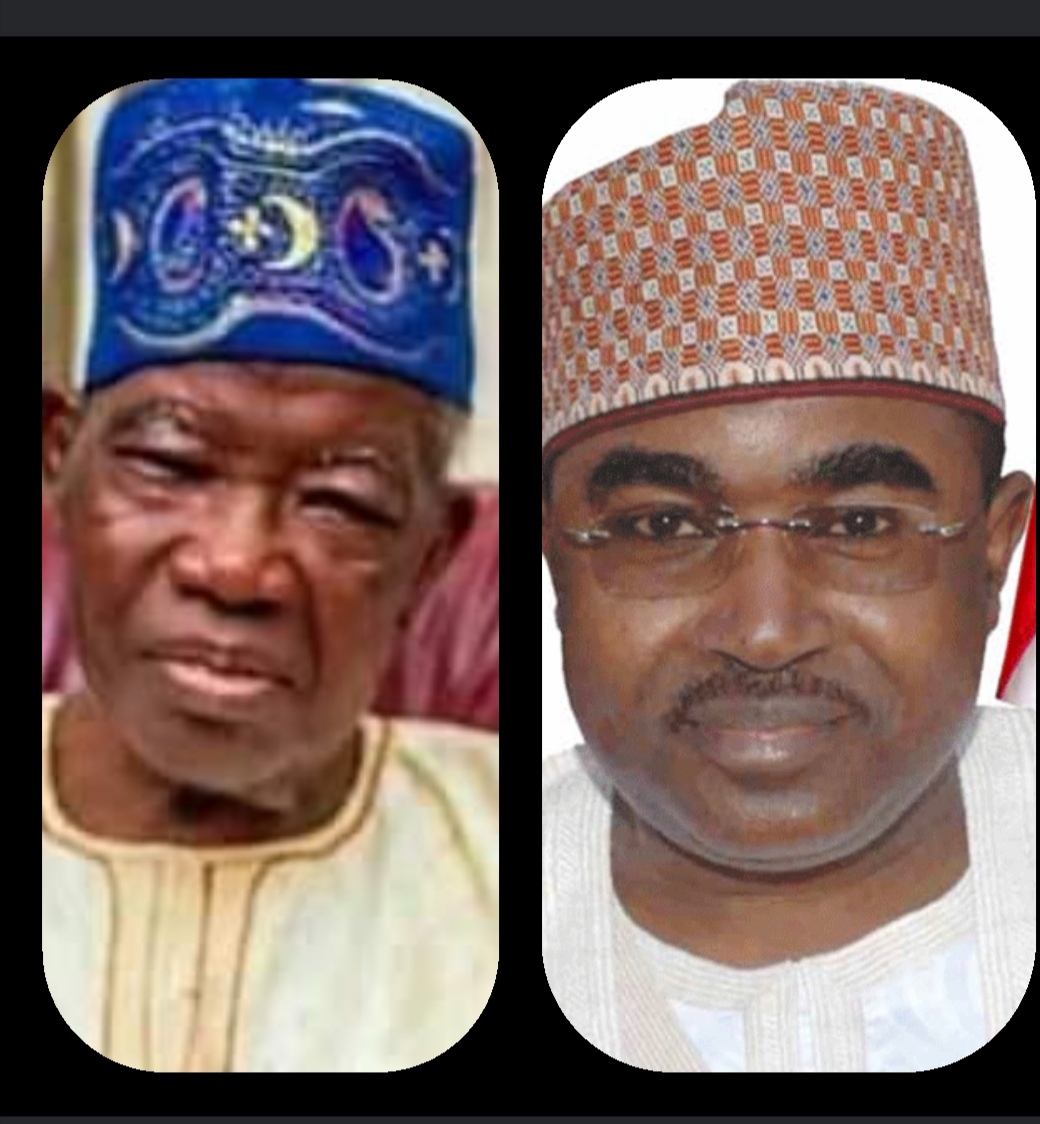 Former Military Administrator of Lagos state and Chairman/ Chief Executive of the National Drug Law Enforcement Agency (NDLEA) , Brig. General Mohamed Buba Marwa (rtd) has commiserated with the family of a one-time governor of Lagos state, Alhaji Lateef Jakande who died Thursday at the age of 91.

While describing his death as a big loss not only to Lagos state but the entire country, Marwa recounted how Jakande who was the state’s first civilian governor supported him when he was the Military Administrator of the state.

“He was always at our events and ever willing to give advice and support at all times,” he said in a statement by his office on Friday.

He said decades after Jakande served as governor, his achievements and legacies in the areas of affordable mass housing , free education, quality healthcare and infrastructure development are still visible in the state’s landscape till date.

He described his selfless service to humanity as worth emulating just as he called on the Almighty God to grant him eternal rest and comfort his family. He extended his condolences to Governor Babajide Sanwo-Olu, his government and the people of the state.