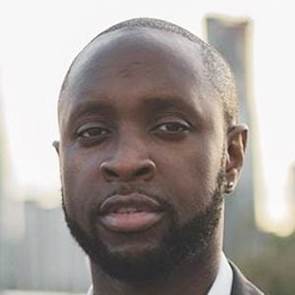 Shack Baker, CEO of property development firm, The Property Shack which specialises in off-site construction and air space, has condemned property developers who he says are “shirking their responsibility” by not paying for remedial work to remove dangerous cladding from tower blocks.

As we approach the five-year anniversary of the Grenfell Tower tragedy, which was Britain’s worse post-war residential fire, Baker said: “The fact that about half a million people are still living in buildings covered in this flammable cladding, half a decade on from what we witnessed at Grenfell is a genuine disgrace.”

“I grew up in a London tower block, and I still have friends and family members who live in them, so like many, Grenfell shook me to my core. As a property developer I find it astonishing that the construction industry seems to care more about profit than a people’s safety.”

Despite government pledges, progress on remedial work has been agonisingly slow, with little done to address the fire-hazard scandal; only 6 per cent of flats with flammable cladding have been made safe after the Grenfell Tower tragedy that killed 72 people. As many as 641,000 residents are living in 345,000 properties that remain at risk from a potentially fatal fire, according to analysis of official housing data.

Baker added: “Despite Government intervention designed to force the hand of developers to make them pay, we are seeing unscrupulous profiteers closing down their businesses to avoid liability, only to form new businesses a year or so down the line.”