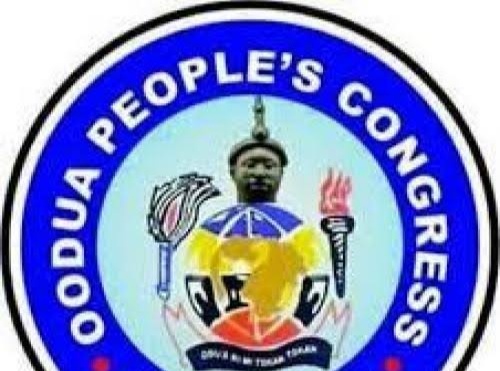 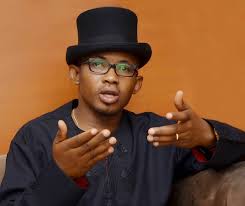 Following the arrest of some three members of the Oodua People’s Congress (OPC) who were involved in the capturing of suspected kidnap kingpin, Iskilu Wakilu, civil right lawyer, Dr. Kayode Ajulo has urged the police to release the arrested individuals.

Saying the arrest was an unfortunate development in the first place, Ajulo urged the police to release the OPC men without any further delay.

Speaking through his aide, Wole Adepoju, the Mayegun Aare Ona Kakanfo of Yoruba said the issue at hand is such a sensitive one and therefore must be treated as such.

Ajulo said complains about Wakilu’s activities in Ibarapa area of Oyo state have been so rife that it was expected the police would have done something about it but nothing seemed to be coming forth. He further said it was regrettable that the police would now turn against the OPC operatives who made the job of the police easy by turning in the alleged kidnap kingpin.

Also, he said the police ought to have recognized fact that the arrested men were not acting in isolation but as members of an age long sectional group saddled with responsibility of defending integrity of Yorubaland and as a matter of exigency, backed by the sons and daughters of Yoruba land to ensure that pockets of insecurity being witnessed in the South West doesn’t degenerate further than it is. He argued that it is better Wakilu was apprehended and handed over to the police, rather than being killed outrightly. He therefore said the arrest of the OPC men by the police is fittingly and unwittingly sending wrong signal to the populace.

Ajulo added that, by extant law, citizen arrest is lawful as anyone having reasonable suspicion can arrest a suspect and within reasonable time hand such suspect over to the authority.

On a final note, while the former national secretary of Labour Party urged the police to free the detained OPC members, he advised that the police should hence desist from action that may make it appear to be partisan in a matter that involves two or more ethnicity as this, as it could cast a stain on its image.