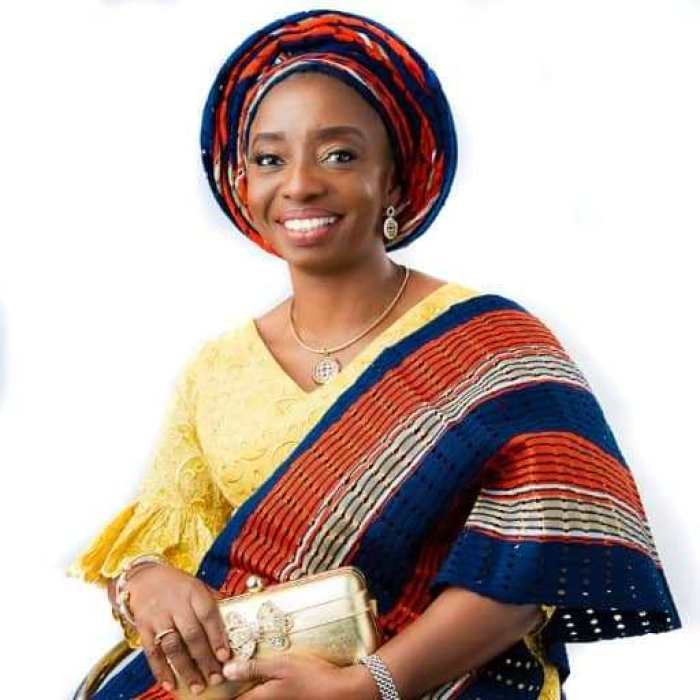 Lagos State First Lady, Dr. Ibijoke Sanwo-Olu on Tuesday led a rally of women from different walks of life against the recent rejection of gender bills by the National Assembly, demanding an immediate passage of the bills.

The rally, organized by the Purple Women Foundation in collaboration with the Nigerian Governors’ Wives Forum tagged “One Million Women March Against Gender Discrimination, saw the First Lady and the women marching from Lagos State Secretariat to the House of Assembly in Alausa, Ikeja where they were received by principal officers including the Speaker, Mudashiru Obasa; Deputy Speaker, Wasiu Eshinlokun; Majority Leader, Sanai Agunbiade; Chairman, House Committee on Women Affairs, Poverty Alleviation and Job Creation, Hon Mojisola Alli-Macaulay, among others.

It was put together as part of activities to commemorate the 2022 International Women’s Day Celebration, with the theme: “BreakTheBias: Gender equality today for a sustainable tomorrow.”

Addressing the women, the First Lady described the rejection of the gender bills as an act of brazen discrimination against Nigerian women, calling on the National Assembly to promptly reconsider the bills and approve them.

“Our interpretation of what transpired with this pattern of voting at the National Assembly on March 1st, 2022, is that the progress of Nigerian women has been rejected. All the proposed constitutional amendments were meant to end bias against women and ensure the minimization; if not total removal of barriers millions of women face on the basis of their gender.

“We hereby condemn in no uncertain terms this brazen discrimination against Nigerian women. As half of the population of the country, our voices and our lives matter. There can be no development without the full and equal participation of women in all spheres, and any country that continues to deliberately undermine the advancement of women, is simply stifling its own advancement,” she said.

The First Lady also urged Nigerian women to remain steadfast and resolute in demanding an end to acts of bias and discrimination, assuring that victory awaits the womenfolk.

“As another March 8th comes upon us, we charge Nigerian women to rise and demand that all the political, economic, social, and cultural biases that keep eroding our dreams and that of our daughters be brought to an end. Our beloved country Nigeria belongs to all of us, men and women, boys and girls.

The First Lady, who also spoke on the death of Miss Oluwabamise Ayanwole who went missing after boarding a Bus Rapid Transit (BRT) and was later found dead, described the development as sad, shocking, and devastating.

“As mothers, we are devastated; we are in shock; we are not happy. Lagos State is not known for ritual killings and we will not tolerate such.

“Investigations are going on and I am sure there will be justice. Mr. Governor is not sleeping. There will certainly be justice,” she assured.

The First Lady called for one minute of silence in honor of the departed, just as she commiserated with her immediate family over the unfortunate incident.

Besides, she urged people to continue to be security conscious, adding: “When you see something, say something and do something.”