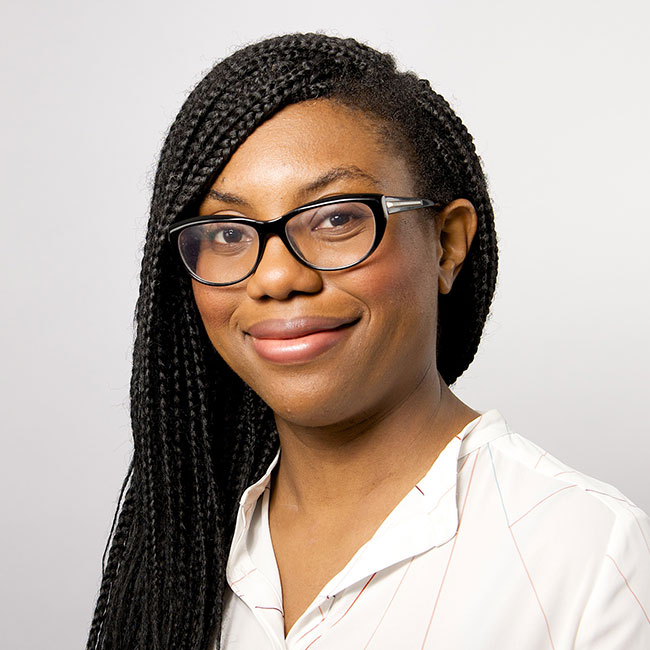 Kemi Badenoch has been appointed the new international trade secretary by prime minister Liz Truss in her first cabinet reshuffle since succeeding Boris Johnson as the new prime minister of the UK.

Kemi Badenoch replaces Anne-Marie Trevelyan as the new head of the Department for International Trade and will also become the president of the Board of Trade. 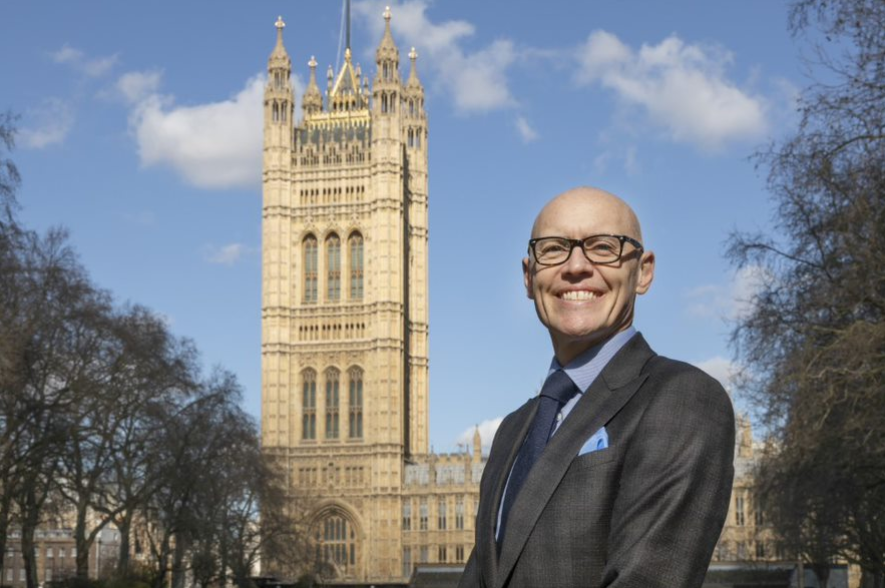 Marco Forgione, the director general of the Institute of Export & International Trade (IOE&IT), has congratulated Badenoch on her new role.

“The IOE&IT would like to congratulate Kemi Badenoch on becoming the new Secretary of State for International Trade and we look forward to working with her on helping businesses make the most of the UK’s new free trade agreements,” he said.

“To avoid the risk of recession, improve productivity and reshape the UK economy we must encourage more businesses to trade internationally. Research shows that businesses which do so are more resilient, more sustainable, employ more people, are more innovative and are more profitable,” he added.

In a letter that will be sent to the new international trade secretary tomorrow morning, Forgione has written:

“The government’s plans to establish the best border by 2025 and pressing for digitalisation of trade processes are both positive. These initiatives support the drive for free trade agreements.

“However there remains a block for businesses, many of whom are withdrawing from exporting and many more are unwilling to seize the opportunities. To address this will take some effort and active intervention in the short-term.”

Forgione, who has called on Truss’ government to establish an MSME taskforce to address concerns around the energy crisis, has also written to a number of other relevant ministers, including the new business, education and levelling up secretaries.

Truss has also appointed the following to key cabinet positions:

Penny Mordaunt, who competed with Truss in the early rounds of the Conservative Party leadership contest, has been moved from her role as trade minister to become the new leader of the House of Commons.

Conor Burns has been moved from minister of state for Northern Ireland to become the new trade minister. Burns previously served as a trade policy minister from July 2019 to May 2020.

Grant Shapps, George Eustice and Dominic Raab are among those to have lost their positions in the cabinet.

Badenoch has been the MP for Saffron Walden since 2017 and ran in the Conservative Party leadership contest in July, where she was eliminated in the fourth round of voting among Conservative MPs.

Until her resignation from Boris Johnson’s government in July, she was a minister for equalities and for local government, faith and communities.

She has also previously served as exchequer secretary to the Treasury and a parliamentary undersecretary in the Department for Education.

A supporter for Brexit in the 2016 referendum, Badenoch was an Assembly Member in the London Assembly before becoming an MP.

She has also previously worked in the IT sector and for RBS, Coutts and the Spectator.

Trevelyan moves on from the Department for International Trade having secured trade deals with Australia and New Zealand, although neither has yet come into force.

She also signed a digital trade agreement with Singapore which came into force in June 2022.

Her department has continued talks to join the Comprehensive and Progressive Agreement for Trans-Pacific Partnership (CPTPP) – a pact of 11 Pacific nations – and led talks with US states including Indiana, Arkansas and Texas.