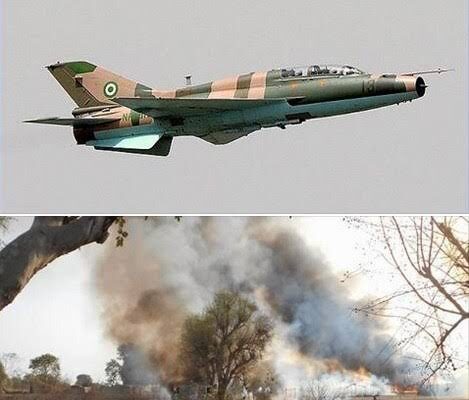 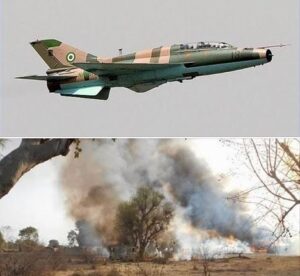 The Air Component of Operation HADARIN DAJI has taken out another armed bandits’ camp and neutralized some of their fighters at a location near Ungwar Ali-Kere in Katsina State.

According to a statement from the Coordinator Defence Media Operations Maj. Gen. John Enenche, This was achieved through air strikes executed on the 13 October 2020, on the heels of credible Human Intelligence reports and confirmatory surveillance missions indicating that dozens of armed bandits had established a camp at the location. Accordingly, the Air Component dispatched an appropriate force package of Nigerian Air Force (NAF) fighter jets and helicopter gunships, which engaged the location in successive passes, destroying portions of the camp and neutralizing some of the bandits.

The statement added that the Armed Forces of Nigeria, in furtherance of the objective of restoring peace and security in the North West of the Country, will sustain the offensive against all enemies of our Nation.