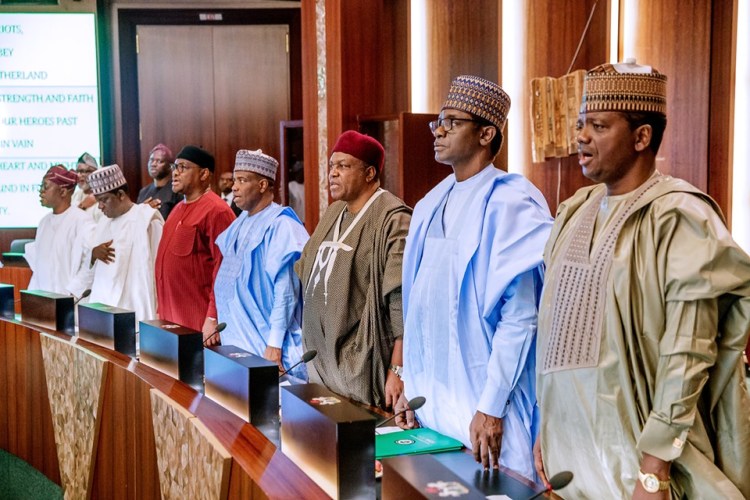 The Federation Accounts Allocation Committee, (FAAC), has shared a total sum of N590.546 billion to the three tiers of government as federation allocation for February.

A communiqué issued at the end of the FAAC meeting, indicated that the Gross Revenue available from the Value Added Tax (VAT) for February, 2022 was N165.635 billion.