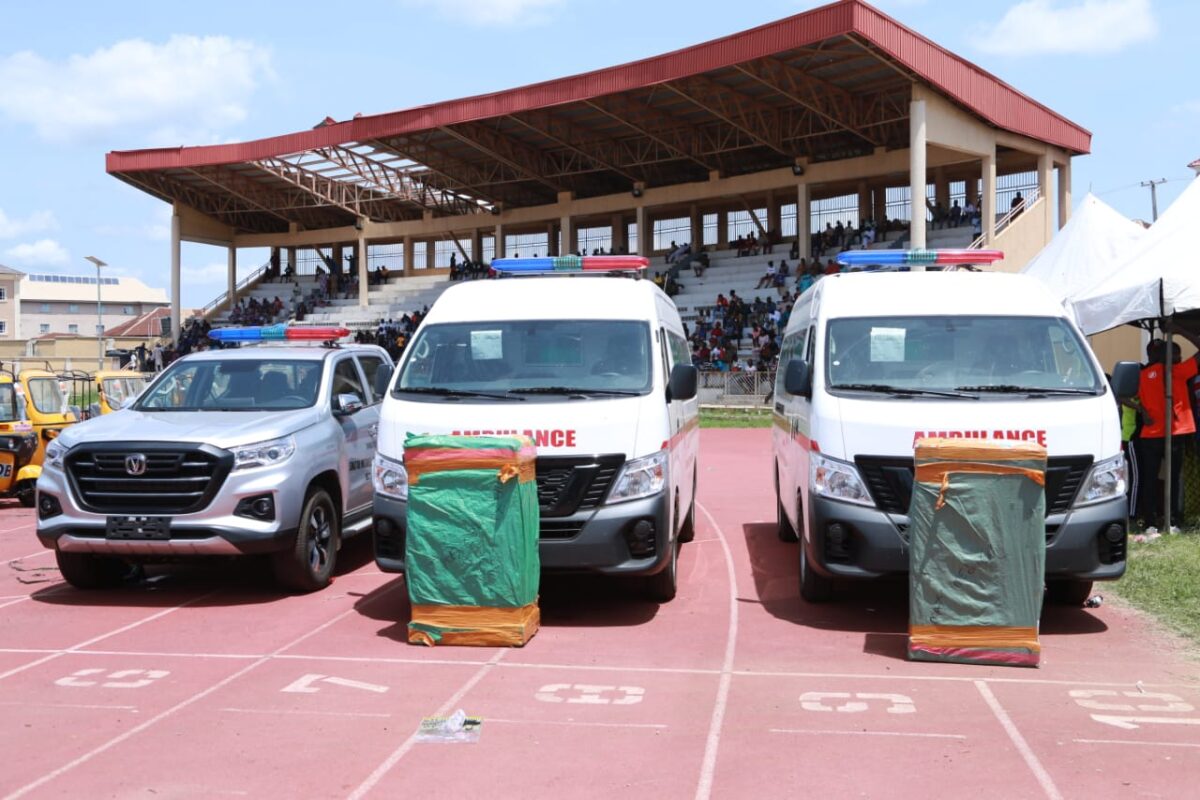 Speaking at the event in Ado Ekiti, Bamidele appreciated the people of Ekiti Central Senatorial District for reposing confidence in him by sending him to Abuja to represent them in the 9th National Assembly. 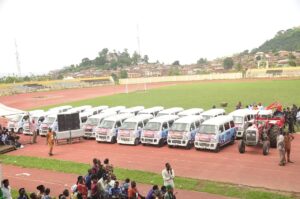 Bamidele pledged to attract more dividends of democracy to the people of Ekiti Central Senatorial District.

The Chairman of the Senate Committee on Judiciary, Human Rights and Legal Matters,
said “my election into the 9th Senate has brought about a remarkable harvest of dividends of democracy such as the empowerment of over 5000 constituents, including artisans, youth, women, and the physically challenged in the last three years”.

“Other includes sponsorship of numerous Motions and Bills, including the Bill for the establishment of the Federal University of Medical and Environmental Sciences in Iyin-Ekiti; the Construction of a Mega Digital Library in Ado-Ekiti”. 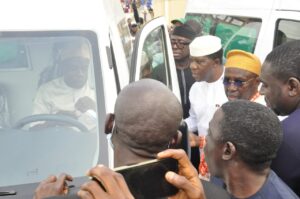 Speaking on the employment drives the Ekiti Central Senator explained, that over 80 youths job applicants have secured employment at various Federal establishments and over 300 N-Power Graduate applicants.

“Finally, I will also be seizing this opportunity to seek for your continued support, encouragement and prayers to enable us do more and to further raise the bar in legislative representation and Infrastructural and community development in Ekiti Central Senatorial District and beyond.”

Meanwhile the Chairman of the occasion and Minister of Industry,Trade and Investment, Otunba Niyi Adebayo, commended  the Senator for giving hope and courage to the people of Ekiti central  through the empowerment programme, saying this has further showed that he is a good and worthy representative. 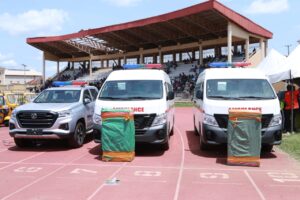 Otunba Asebayo said that the Senator has done so much for the people of Ekiti Central and the people of the zone must reciprocate back to him when the time come .

“Please, don’t forget to remember him when the time comes”.