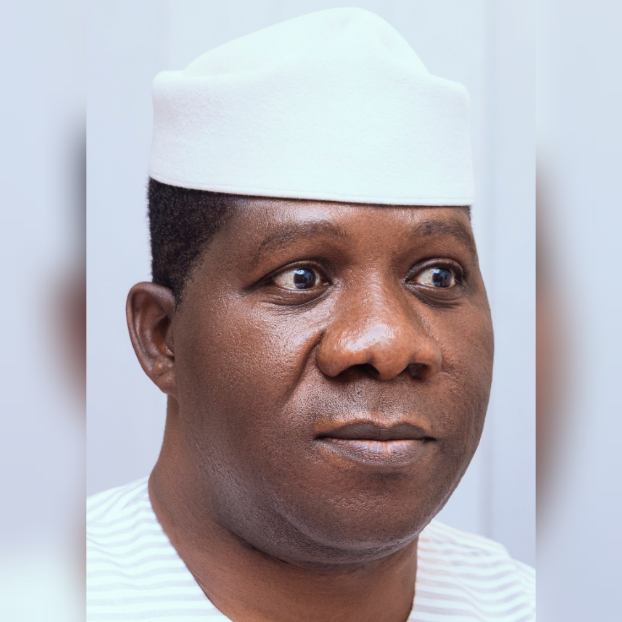 As Ekiti State holds its Local Government elections on Saturday, December 4, the Senator representing Ekiti Central Senatorial District, Senator Opeyemi Bamidele, has supported the All Progressives Congress candidates in the district with a sum of N10 million

The Senator said the measure would make the party display a remarkable showing in the chairmanship and councilorship polls.

While distributing the money on Tuesday in Ado Ekiti to the candidates, Bamidele, represented by his Senior Legislative Aide, Hon. Bunmi Oguntuase, averred that the money was distributed to 14 chairmanship , 14 Vice Chairmanship and 57 councilorship candidates on the platform of APC.

Bamidele appealed to the candidates to deploy the money for necessary logistics that would help the party wins all the seats in the district.

He warned against complacency in the elections, saying no party should be underrated on the premise that  all politics and elections are taken  as  local affairs.

Reeling out the breakdown of the money, Bamidele said: “All the Chairmanship candidates got a sum of  N200,000 each, the Vice Chairmanship received N100,000 and councilorship were supported with N50,000.

“What I am doing today shows that the party is supreme . Whatever step being taken by APC to win elections must be backed by all members, because the party is bigger than all of us.

“Though I have done this as an individual and as  a representative of the people, particularly the APC at the Senate, but it was with the sole aim of supporting the leadership of our party and Governor Kayode Fayemi and what they have done regarding these elections.

“We all know that we are approaching a major governorship election next year and nothing must be spared to ensure that APC gains traction and attachment with the people at the grassroots.

“In case you don’t know, the local government elections are the most important , because that tier of government is the closest to the people.

“A good politician and strong political party can only be measured by their  popularity at the grassroots. When you are popular with the locals , then winning any major election would not be arduous task.

“I plead with you to take these elections serious, not only by winning all the seats,but to also promote our party at the grassroots level”, Bamidele stated.