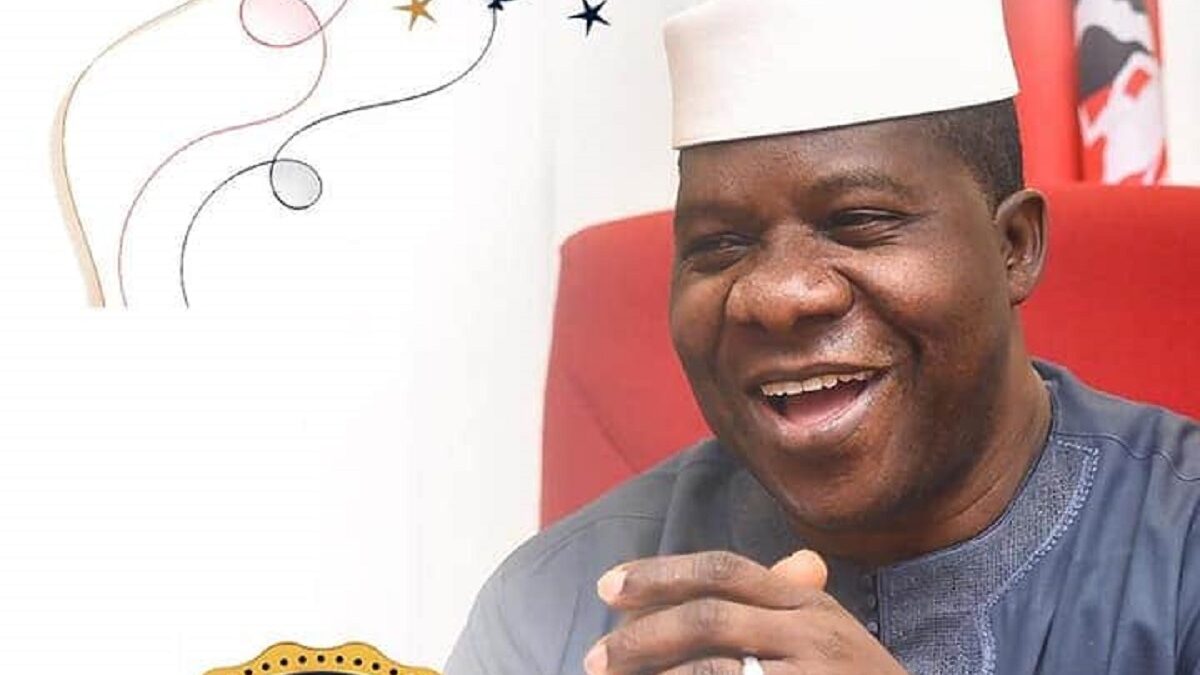 Bamidele described the procedure of the seven-man committee led by Sen. Domingo Obende, as very fruitful, interactive and indicative of a level playing ground for all the aspirants who appeared before it.

Before the Committee began the screening exercise Bamidele and six other aspirants made individual appearance before the Panel.

He revealed that the committee also demonstrated its concern for the development and progress of the party in Ekiti by raising issues germane to the successful conduct of the June 18 election and the rescheduled primary election of January 22.

The senator who appeared before the Panel at exactly 6.46pm and left around 8:16 pm said the exercise went beyond mere questioning and document.

He said, ”I want to say definitely that it was a very fruitful exercise, members of the screening committee were very sensitive to issues in Ekiti State as well as to issues in Nigeria within our party.

“It went beyond mere questions, screening and documentation. Yes, they did but at the same time they also to know our views on different issues as they border on Ekiti State where the election will hold.

“We were able to have very meaningful interactions between us as aspirants as well as they as members of the committee as a body.

“So far, I will say it was so good an exercise.”