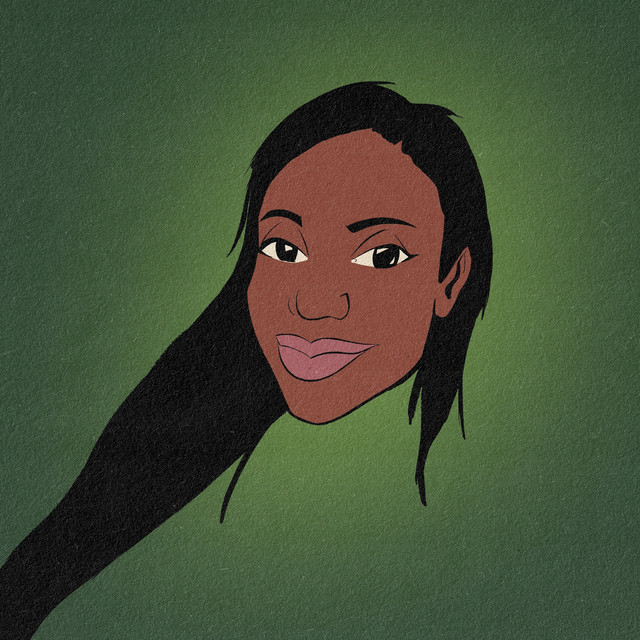 Contemporary gospel vocalist, Imani Shola, will release the emotive gospel ballad, her fourth single, on 9 December 2022. Following the success of her first 3 releases which gained her 7,000 subscribers on YouTube and 120 followers on spotify, the jazz-soul-inspired singer-songwriter’s latest track comforts listeners with its familiarly-gospel 6/8 time signature and her characteristic soothing harmonies breathing life amid lines of lyrical truth. 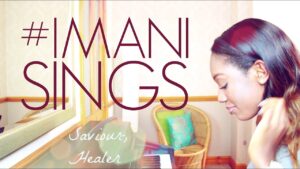 Despite its homely gospel 6/8 time signature, Oxygen originated far from home, during a difficult year spent abroad in 2017. Harmonies (Imani’s USP, similar to Alex Isley’s), inspired by the gospel choir Imani joined as a safe space during that season, soak listeners in soothing lyrical affirmation: God is sovereign even in wilderness. Breathe. Traditionally-gospel call-and-response renders lyrics a rousing mantra-motif.

Vocal range and oneness of voice reminiscent of the Clark Sisters, or of Maurette Brown Clark’s Sovereign God, adorn the backing vocals. 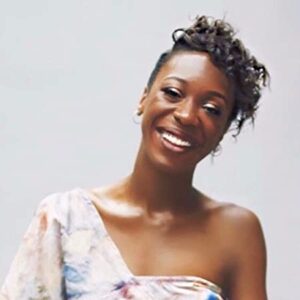 “Oxygen is a reminder to breathe among uncertainty. It was written when I was learning to trust God amidst the unfamiliar. Following COVID, and in light of current global uncertainty, war and economic crisis, I hope this timely song keeps people’s heads and hearts high,” says the artist.

Produced by Jacob F. Essel, mixed and mastered by Július Korbela, and featuring bass guitarist Eric J. Aliss, Oxygen will hit stores on 9 December 2022. It will be promoted using lyric videos and a paid 4-week social media ad campaign by the distributor, Ditto. It will later feature on Imani’s upcoming EP, already produced and scheduled for release in May 2023.

The largest-ever number of graduates (over 100,000 graduates) from Zion Christian Mission Center
Previous Post
WHY I APPROVED REDESIGN OF NAIRA NOTES, BY PRESIDENT BUHARI