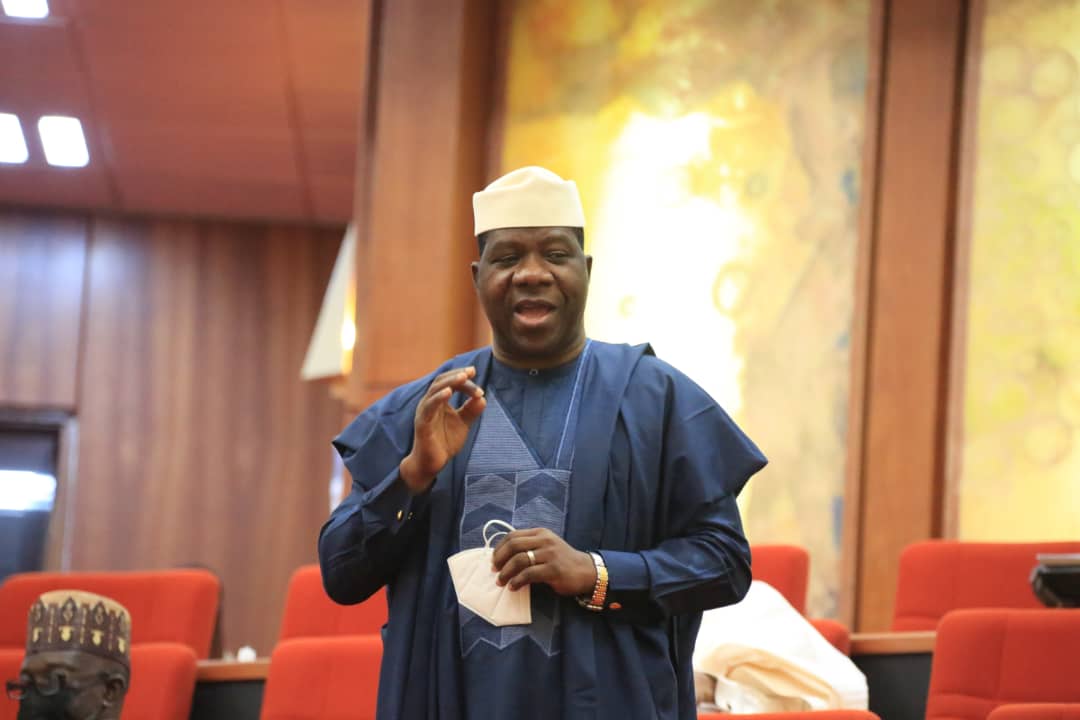 Bamidele Asks Muslims to Pray for Nigeria At Salah

The Chairman, Southern Senators Forum, Senator Michael Opeyemi Bamidele has congratulated Muslims on this year’s occasion of Eid-el-Kabir saying that this celebration should be more of seeking God’s face for divine intervention in the affairs of Nigeria.

In a statement released in Ado-Ekiti, Senator Bamidele appealed to Muslims to exhibit more commitments to Nigeria’s frightening insecurity in their prayer supplications at Eid-el-Kabir.

The Ekiti Central Senator, said the recent spate of bombing of some national assets and the virulent ways with which the suspected terrorists were dislodging and killing  Nigerian citizens called for fervent prayers.

Bamidele said this is not time for Nigerians to sulk in unwarranted blame-game over recurrent cases of insecurity across the six geopolitical zones, saying the citizens must rise to the reality that the situation has become more complex and convoluted to the extent that it can only be resolved  through strong intellectual and spiritual prowess.

The Senator saluted Muslim Ummah for their unqualifiable contributions to national unity and development, thereby sustaining the national fabric, urging them to increase the tempo for the country to reach the destination it deserves.

“Let me congratulate our Muslim brothers on this year’s occasion of Eid-el-Kabir and call their attentions to the fact that this celebration must be more of seeking God’s face for quick intervention in the affairs of our nation, rather than the fanfare that used to accompany it.

“Our nation is today bogged down by  incessant cases of bombing, killing, kidnapping, herder-farmer clashes and deep seated mistrust . The government at all levels had tried and the situation has become more  exacerbated .

“We must come to that clear reality that our nation needs spiritual intervention and this can only come at a time like this. Our citizens are tired of this wanton bloodshed and fears that are pervading the nation and causing psychological trauma to our people.

“Our Muslim ummah had demonstrated strong  will of commitment to nation building, but they have to try the more. We must all rededicate ourselves to the task of rescuing our country from this parlous state”.