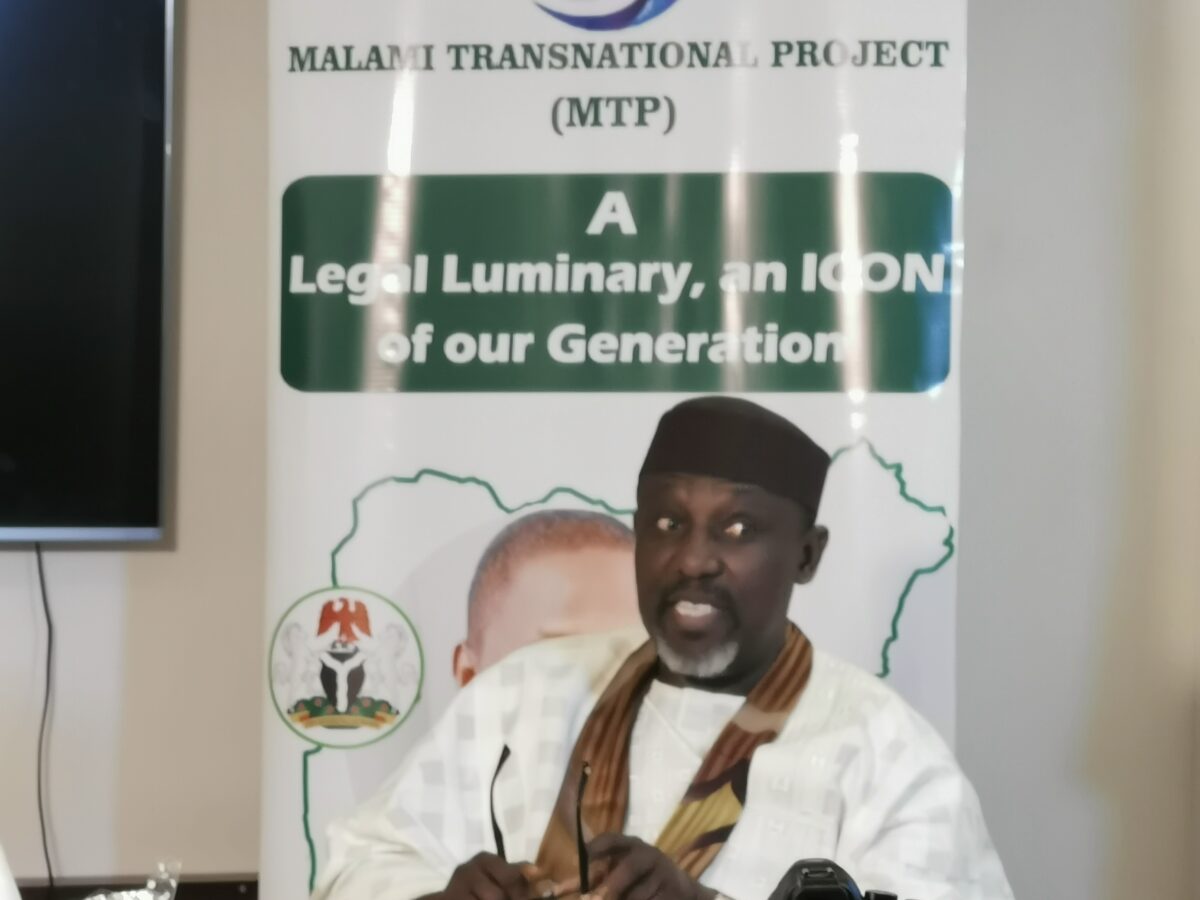 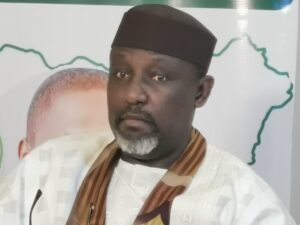 Gulak, a former Political Adviser to ex-President, Goodluck Jonathan, was killed in Owerri, Imo State at the weekend.

Gulak, who conducted the APC primary election in Imo State prior to the 2019 general elections, had accused Okorocha of, among other things, taking him hostage and forcing him to announce the results in his favour.

Okorocha had wanted his son-in-law, Uche Nwosu, to win the party’s primary election which Hope Uzodinma was announced as winner and there were accusations and counter-accusations between them.

Reacting to his demise, Okorocha described Gulak as a brilliant politician, calling on the Inspector General of Police, IGP, to investigate the killing.

The Imo State Immediate Governor said this in a statement signed by his Special Adviser on media, Sam Onwuemeodo, insisting that investigation would unravel the motive behind those who murdered the politician. 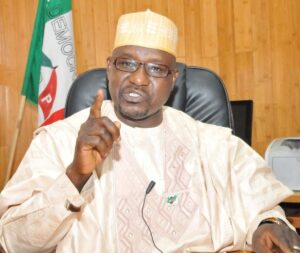 “Okorocha has outrightly condemned the unfortunate murder of onei of the front row politicians in this country, Alhaji Ahmed Gulak, describing his death, as unfortunate and disheartening,” the statement said. 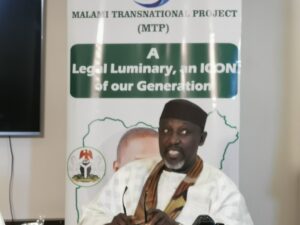 “Senator Okorocha has also sent his heartfelt condolences to the family of Alhaji Gulak and to the government of Adamawa State, over the death of the politician, explaining that, the nation at large and Adamawa State in particular, have lost a very vibrant politician.

“He regretted that politics has in recent time, been allowed to eat deep into the fabric of the nation’s life, so much so that, when certain situations like the death of Gulak arise, leaders would foot-drag over what they should have ordinarily done or say, because of the needless political colourations some leaders have chosen to give to every incident.

“Okorocha appealed to leaders and stakeholders, to always guard their utterances on sensitive issues, to avoid jeopardizing efforts being made by genuine leaders to stop the ugly story of insecurity in the country, adding that, leaders should show their commitment to the campaign against insecurity through their utterances, actions and inactions.

“Senator Okorocha calls for unmitigated investigation to unravel the motive or circumstances surrounding the killing of Gulak, adding that, the lnspector General of Police should take over the investigation to ensure that a thorough job is done.

“Okorocha regretted the spate of killings across the nation including his home State Imo, that had been peaceful before now, stating that, where the use of force or use of arms has failed, diplomacy, dialogue and God-given wisdom can be deployed.”