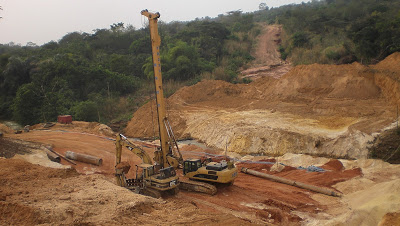 A community in Nkwo Mbala, Isuochi, in the Umunneochi Local Government Area of Abia State has appealed to the Niger Delta Development Commission (NDDC) to fix road infrastructure to open the community and boost trade.
The community, through its group, Mbala Town Development Union (MTDU) which held a meeting Mbala Town Development Union (MTDU), held also urged the Anambra-Imo River Basin & Rural Development Authority to execute abandoned Mmam Bridge and Mbala-Achi Road projects as these will not only reintegrate the Mbala community with the rest of the world but also restore the economic life of the people. 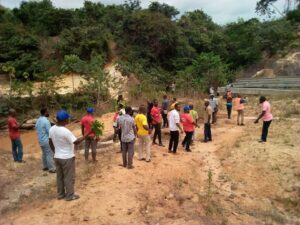 The President-General, MTDU, Ogbuehi Ndubuisi Ikeh, who who spoke to reporters at the end of the meeting held in Mbala, recalled that the Mmam bridge, which was built by oil giants, Shell BP in 1955, was created as an alternative route to Enugu following an incident of gas flaring that occurred at Ugwu Oba-Enugu road which resulted in accessing to Enugu city being cut off.
The bridge, according to him, became the gateway for motorists and commuters alike traveling to Enugu, Onitsha, and northern Nigeria. It also opened the way for inter-community marriages to take place between Isuochi and Oji River people. Market men and women moved freely from their Community in the opposite direction as means of transportation were readily available. Economic and social activities boomed. 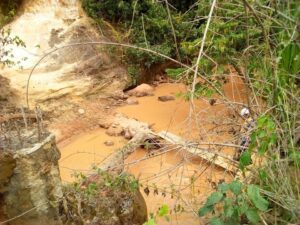 Safety Tunnels, Fumigations waste of time and Resources in Fight Against Covid-19 – JAMB
Previous Post
TV doctor Dr Helen Lawal tells us how to take the coronavirus test at home