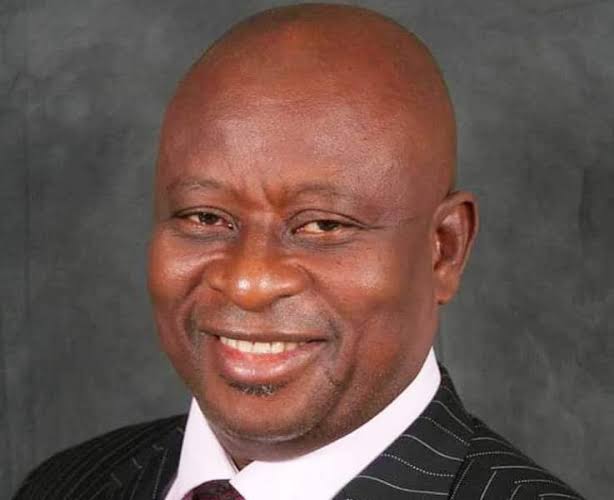 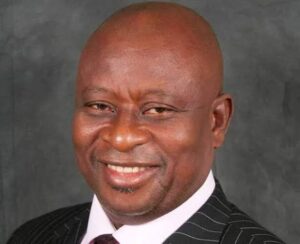 Former Minister of Education, Olorogun Barrister Kenneth Gbagi, has  emerged the governorship candidate of the SDP in Delta state for the 2023 governorship election in the state.

Gbagi, a formost industrialist in Delta, who joined the Social Democratic Party (SDP) from the Peoples Democratic Party (PDP) recently after he fell out with Governor Ifeanyi Okowa over his open support for the PDP governorship candidate and Speaker of the Delta State House of Assembly, Chief Sheriff Oborevwor

Gbagi’s emergence is coming on the heels of his withdrawal from governorship primaries of the Peoples Democratic Party held last week Thursday in Asaba.

Gbagi emerged as the SDP Governorship Candidate during the primary of the party held at the Ughelli Kingdom Hall in Ughelli, Delta State.

The Oginibo-born politician and industrialist was the sole governorship aspirant of the SDP.

He emerged through a voice motion moved by a delegate from Bomadi Ward 3, Mr Mike Ujobolo. The motion was supported by another delegate, Pastor Victor Agbula Igbule from Ward 6 in Udu Local Government Area.

Gbagi, represented by his political adviser, Chief Austin Kpomah, commended the delegates for making him the governorship candidate of the party.

He stated that SDP will defeat the governorship candidates of the Peoples Democratic Party and All Progressives Congress – Chief Oborevwori and Senator Ovie Omo-Agege in the 2023 general elections.

The former Minister promised to bring his wealth of experience as a businessman and industrialist to bear as governor of the state.