CAPE TOWN, South Africa, September 3, 2019/ — As global leaders descend on Cape Town this week to explore economic opportunities at the World Economic Forum (WEF) conference, Siemens (www.Siemens.com) has unveiled a data visualisation of the city that illustrates how data is critical to transforming Africa’s urban centres into smart cities of the future. 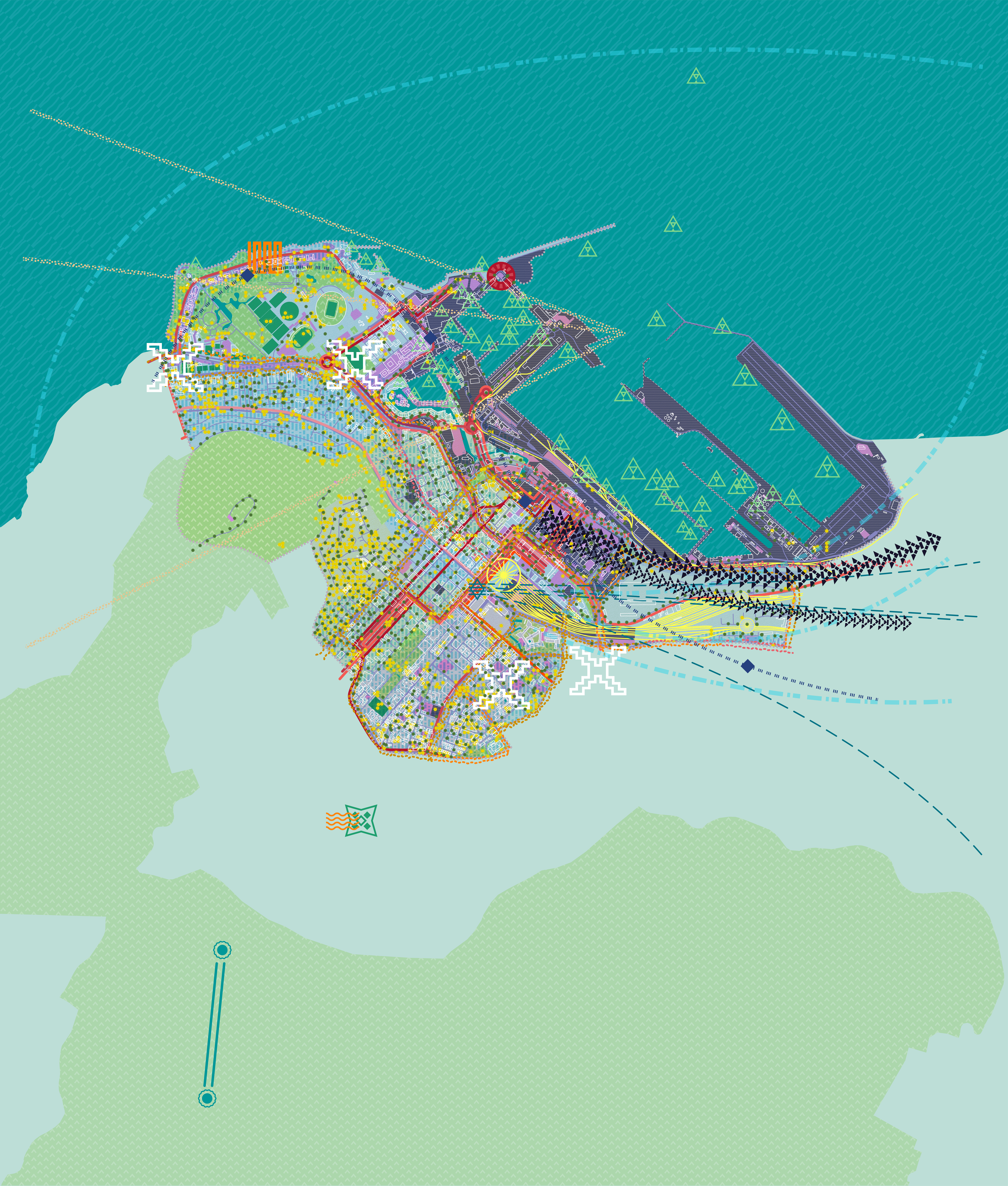 The brightly weaved fabric – inspired by Bo Kaap (one of Cape Town’s most distinct and colourful neighbourhoods) – outlines various infrastructure points of the city and its underlying data. Some of the points include buildings, marine traffic, railway congestion, zoning, waste-water plants, postal routes, trees, borders, pipelines and the ocean.

“These data patterns speak about unlocking the potential of African cities through digital ingenuity. Data on each infrastructure point gives greater insight on the challenges being faced in the city, and helps leaders make smart urban planning decisions in future,” said Siemens Head of Corporate Communications for Southern and Eastern Africa, Keshin Govender.

“Siemens has a long history with the City of Cape Town and has assisted in developing and maintaining many landmark projects. Throughout the years, we understood the challenges it faced and in future we are open to continuing these kinds of partnerships to help create a more connected, efficient and powered city.”

Siemens’ historic relationship with the city goes back many decades to 1860, when it developed the first telegraph line between Cape Town and Simonstown. But it didn’t end there. In 1892, Siemens constructed the first public power station (Molteno Dam) and in 1927, it electrified the Table Mountain cableway. In 1988, the multinational was the electrical and mechanical subcontractor for the construction of the Hugenot Tunnel and in 2007, Siemens commissioned the first new power stations in democratic South Africa (Ankerlig and Gourikwa).

In 2010, the first hybrid laboratory was constructed by Siemens at the Cape Gate Mediclinic and five years later it completed the Sere Wind farm. Earlier this month, Cape Town was named Africa’s leading digital city, with its economic centre contributing nearly three-quarters of GDP in the Western Cape, and nearly R5 billion in foreign direct investment. More than half of emerging tech companies in South Africa are based in the Western Cape, with most of them stationed in Cape Town.

The city has also adopted a Resilience Strategy which speaks to a compassionate, connected, and capable city, where Capetonians collaborate across households, communities and institutions, to build collective responses to the current and future social, environmental and economic challenges.

“It’s clear that Cape Town is embracing the Fourth industrial revolution. With our expertise in automation, electrification and digitalization, Cape Town will remain a powerhouse in Africa and lead the continent’s digitalization revolution,” said Govender.

“Cape Town has come a long way since 1860, and going forward with smart infrastructure connecting energy systems, buildings and industries, there will be evolution in the way the city serves it citizens in their daily lives.”