RABAT, Morocco, September 2, 2019/ — RedOne, an international producer, singer and songwriter, has five of its best hits on more than 6.1 billion YouTube views and more than 2300 billion Streams on Spotify. Aminux, a 27-year-old R’n’B hit-maker, has more than 2.8 million fans and more than 111 million streams worldwide. Finally, Inna Modja, the “Bad Malian Girl of French Pop” held 3 singles in the charts Canadian Billboards Top 100 and French Top 10 Billboards, her song ‘French Can Can’ held the first place for three weeks.

“This song has the ambition to become a hymn for the entire African continent,” says RedOne. “My wish is that all Africans will find themselves in this song which represents my modest contribution to this continent that I love and which I am proud to belong to”. 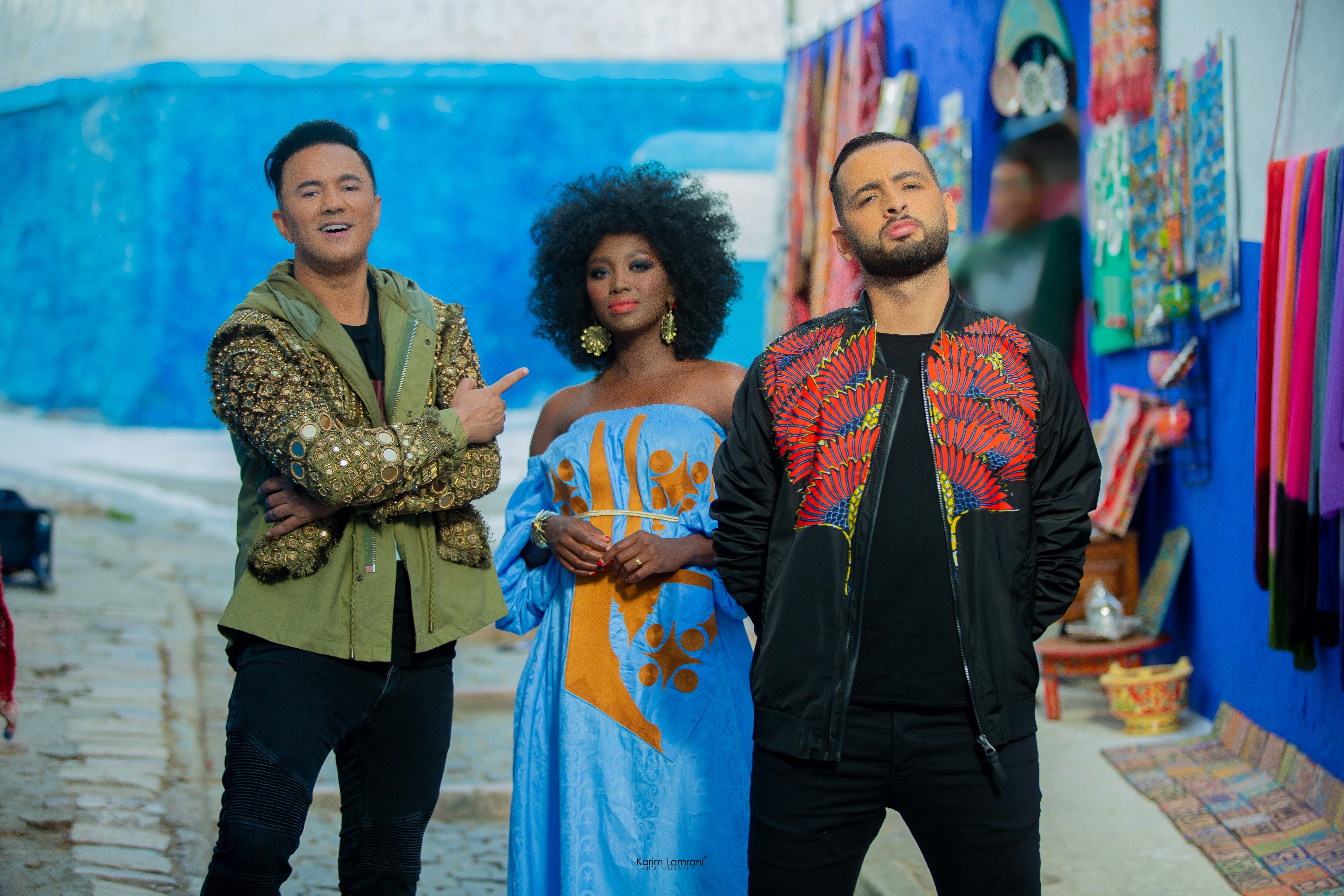 The last title of RedOne “We love Africa” was chosen to be the official song that will accompany the 12th edition of Pan-African Games 2019 in Rabat.

The launch of the song was shared on stage with the audience during the opening night of this 12th edition.

The performance was a culmination of the modern rhythm, African choir and African color, interpreted by RedOne, Aminux and Inna Modja.

The song reached 17M views in less than a week.

Please feel free to broadcast the song in your media:

Link to the Audio and video material:
http://bit.ly/2knbHVJ