The Jamaican Rugby men’s squad has made history by becoming the first team from the Caribbean to play sevens rugby at a World Cup and Commonwealth Games.

Jamaica’s men’s and women’s sevens teams are hoping wins at regional qualification tournaments later this year will earn them the right to showcase their brand of cool running rugby at the 2020 Tokyo games.

The men’s squad, made up of players based in Britain and in Jamaica, has already made history by becoming the first Caribbean side to play sevens rugby at a world cup and Commonwealth Games.

But players hope qualification for the Olympic rugby sevens tournament will inspire youngsters who might never have thought of trying rugby.

“And we have players based in England who are professionals and playing a good standard of rugby. 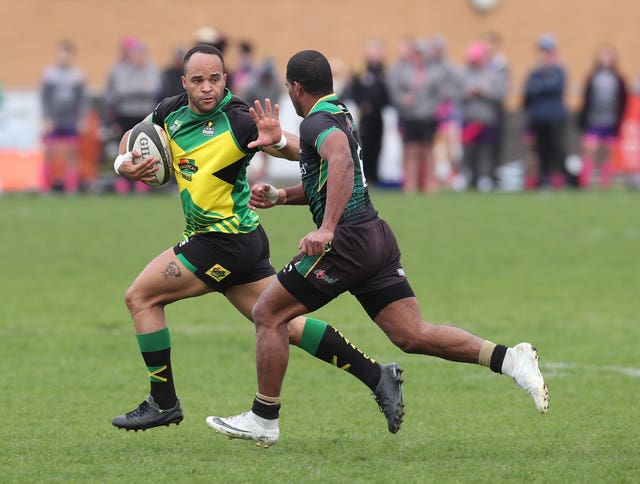 Tropical Sun, the Food firm in the United Kingdom has recently announced a sponsorship deal and company bosses hope funding will boost the squads’ chances of getting to Tokyo.“But if a Jamaican team could play rugby at the Olympics, I think that would be a huge statement.”

“Jamaica has an abundance of fast and strong athletes that would make world-beating rugby players but, historically, has not paid much attention to rugby,” he said.

“That may all be about to change”.