Blue Skies employs 300 people in its Northamptonshire factories thanks to its investment in Africa where it sources tropical fruit for supermarkets like Waitrose and Sainsburys.

On a visit to Corby’s Blue Skies fruit factory, International Development Minister Baroness Sugg encouraged other Midlands businesses to seize the huge opportunities for investment and growth in Africa.

The company works with local farmers in Ghana, South Africa and West Africa, and peels and cuts fruits like mango as soon as they are harvested so British customers get the very freshest produce. This has created thousands of jobs in some of the world’s poorest communities.

The International Development Minister encouraged Midlands companies to follow Blue Skies’ lead and seize the chance to forge links with burgeoning African markets – where one in four global consumers will live by 2050.

She said that the continent is often overlooked by UK businesses, but as home to eight of the world’s 15 fastest growing economies, has substantial economic potential for British businesses to find success.

Blue Skies is due to expand its African operations with a new factory in Benin, West Africa next month. It is also pioneering new technologies to minimise the water used in washing fruit, reduce plastics use and maximise recycling to minimise its environmental impact.

“Africa is booming and ripe for investment. Blue Skies is a great example of what a strong UK-Africa partnership can achieve.

“It gives British consumers more and better choice, creates quality jobs for the workers I met today in Corby, and delivers much-needed jobs in Africa.

“There’s great economic potential in Africa that Midlands businesses can seize, which will create jobs here and help African communities move beyond aid in a sustainable way.”

Baroness Sugg’s visit comes ahead of a landmark summit hosted by the Prime Minister in the UK next Monday (20 January) which will bring together businesses from the UK and Africa, to create new investment partnerships, delivering more jobs and growth.

Blue Skies has benefited from UK Government investment which supported its expansion into global markets for African produce. 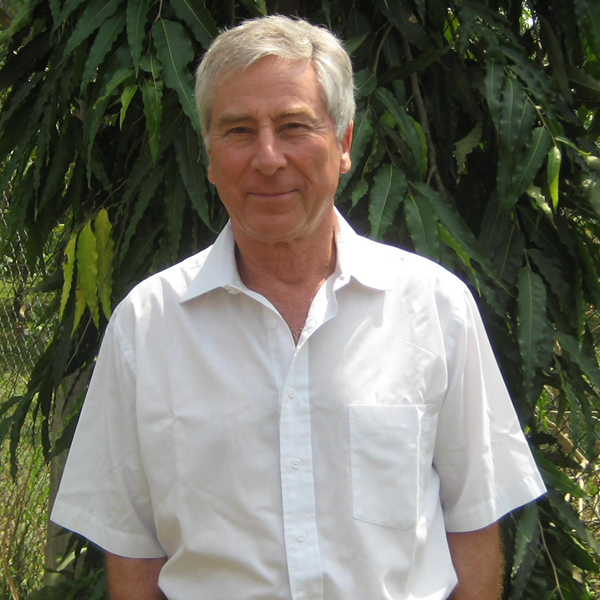 “We were delighted to welcome Baroness Sugg to our facility in Corby today, and it is greatly encouraging that she and the British Government continue to value what businesses like ours are achieving in Africa.

“We believe in the principle of making world-class products in the countries where the fruit grows, whilst respecting the needs of people and the environment where we work.  Another principle of our model is to “Value Add at Source in Africa” as this enables us to return more value to countries like Ghana, Senegal, Benin and Ivory Coast through investment, employment, skills development, technology transfer and community support.

“We wish British entrepreneurs and other UK businesses would do what we have done and ‘roll up their sleeves’ and get involved in making things work on the ground.  There would be the joy of doing something worthwhile and we guarantee fun and excitement too!  This is the best way to truly bring about opportunities that will make a real difference to people’s lives.”