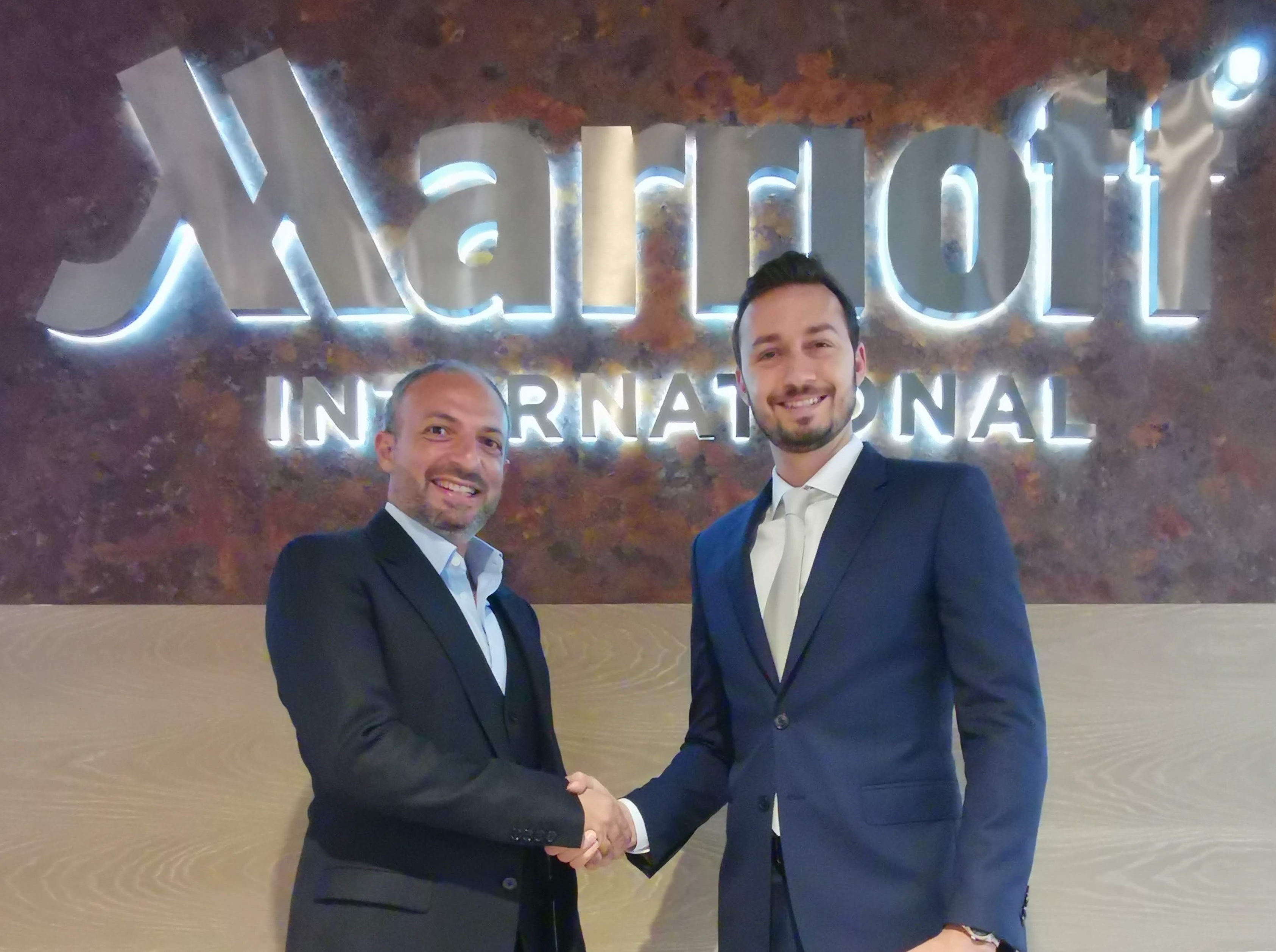 On behalf of the hotel owner, Bluewater Hotels, Aleph Hospitality will operate the new-build property under the Protea Hotels by Marriott brand.

“As Aleph Hospitality continues to expand across Africa and the Middle East, we are delighted to once again collaborate with Marriott International, following the signing of Four Points by Sheraton Monrovia earlier this year.”

“As the hotel owner, we benefit from the reputation and distribution of a major global brand, coupled with the regional knowledge and expertise of Aleph Hospitality, known for its world-class approach to independent hotel management.”

“We look forward to working with Aleph Hospitality and Bluewater Hotels to make our debut in Kisumu with the Protea Hotels by Marriott brand,” said Yasin Munshi, Director of Lodging Development, Middle East & Africa, Marriott International. “This signing further strengthens our portfolio in Kenya, which remains a key growth market in our overall development strategy for Africa.” 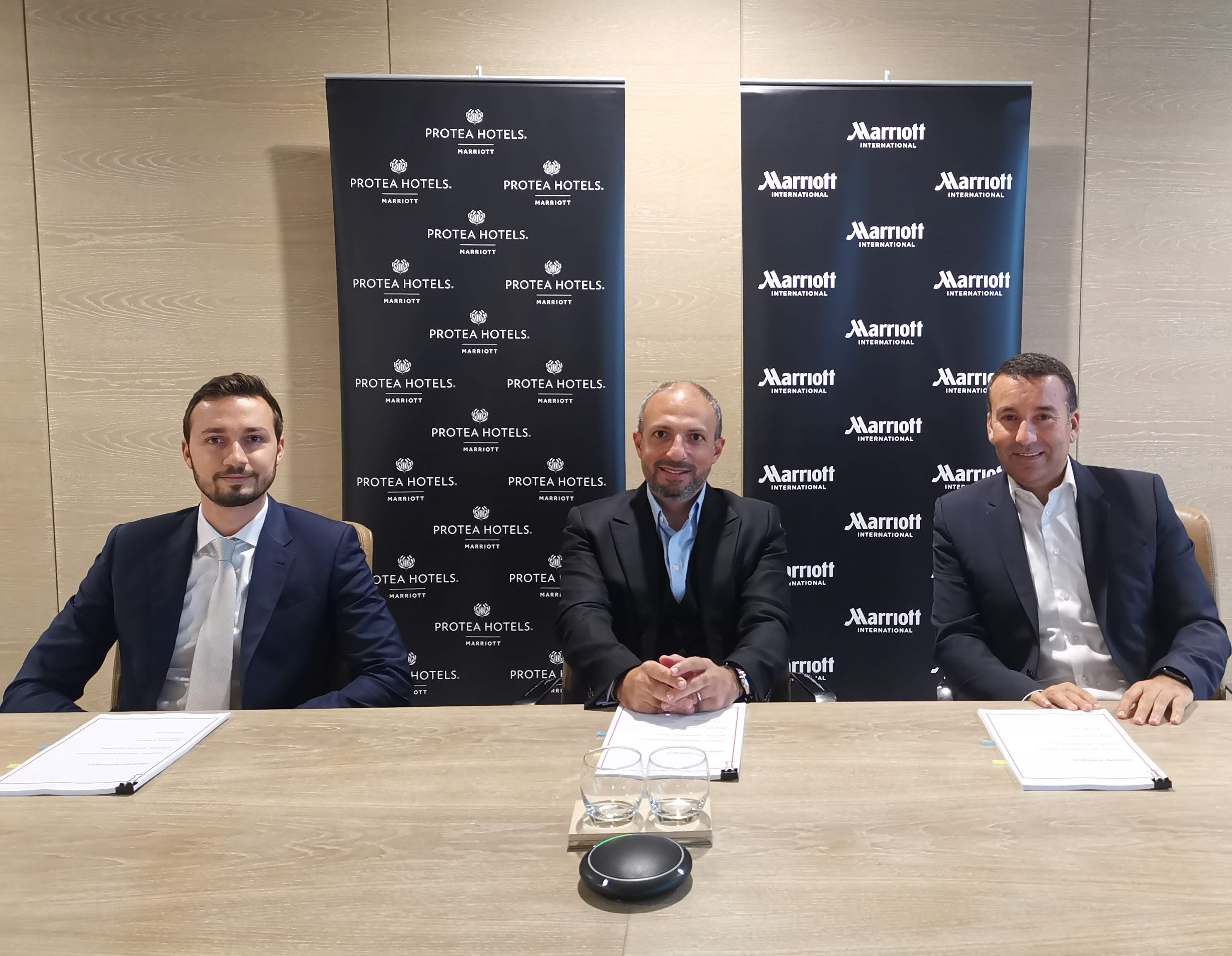 Protea Hotel by Marriott Kisumu is due to open in January 2022. The hotel marks Aleph Hospitality’s continued expansion in Kenya, following the signing of Best Western Plus Westlands, set to open in Nairobi in Q4, 2019 and two further properties, one in Mombasa and one in Nairobi, which are both under construction.

Protea Hotels by Marriott is a leading hospitality brand in Africa and one of the most widely recognised across the continent. With properties in primary and secondary business centres and desirable leisure destinations, the brand remains a popular choice for travellers into Africa. In line with brand standards, Protea Hotel by Marriott Kisumu will feature modern facilities, proactive and friendly service and consistent amenities such as full-service restaurants, meeting spaces and well-appointed rooms.

Aleph Hospitality, which has earmarked a pipeline of 35 hotels in the Middle East and Africa by 2025, manages hotels directly for owners, either on a franchise basis for branded properties or as a white label operator for independently-branded hotels.