IPCC investigation after death of man arrested in Leicestershire robbery

The Independent Police Complaints Commission (IPCC) has started an investigation following the death of a man arrested at the scene of a robbery in Ashby-de-la-Zouch, Leicestershire.

Shane Bryant was detained by members of the public, including an off-duty Leicestershire Police officer, until other police officers arrived outside the Co-Op in Market Street on 13 July 2017.

The IPCC understands that Mr Bryant, who was aged 29, required treatment and was attended to at the scene following the arrival of uniformed police and paramedics. He was taken to the Queens Medical Centre hospital in Nottingham where he died two days later on 15 July.

An initial post mortem examination was unable to establish the cause of death and the results of further tests are awaited. An inquest has been opened and adjourned by the North Leicestershire Coroner.

Following a mandatory referral from the force the IPCC is now independently investigating the circumstances and the contact Mr Bryant had with police before his death.

IPCC investigators have begun the task of collating and reviewing CCTV footage, body worn video and statements provided by police officers and members of the public.

IPCC Commissioner Derrick Campbell said: “We have met with Mr Bryant’s family to give our condolences and to explain our role. We have a duty to carry out an independent investigation when there is a death following police contact and we will ensure that our enquiries are as thorough as possible and concluded as quickly as possible.”

One of the top Nigerians in Diaspora and Founder of the first ethnic satellite Media Company in Europe, Alistair Soyode has welcomed the Nigeria’s Senate’s constitutional amendment in support of independent candidates in coming elections. This is more important ahead of 2019 general elections. 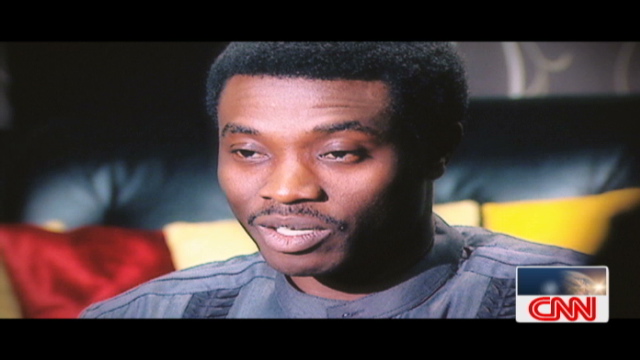 The entrepreneur, community advocate and mentoring commandant to youths stated that it was an amendment that is long overdue. He praised the Senators for taking a giant step at this time.

He noted that the new constitutional provision if passed will provide an alternative for making Nigeria a greater nation through a new breed of leaders.

Alistair Soyode grew up in the Northern part of Nigeria and journeyed throughout the country spending more time in the Southern part of the country where as he said learnt the skills of business and politics.

He started his educational pursuits in Garama Primary School in Katsina, Government College Katsina, before diploma in Agriculture and Irrigation Engineering from Katsina Polytechnic and became a Certified Fellow of Chartered Institute of Local Government and Public Administration of Nigeria. 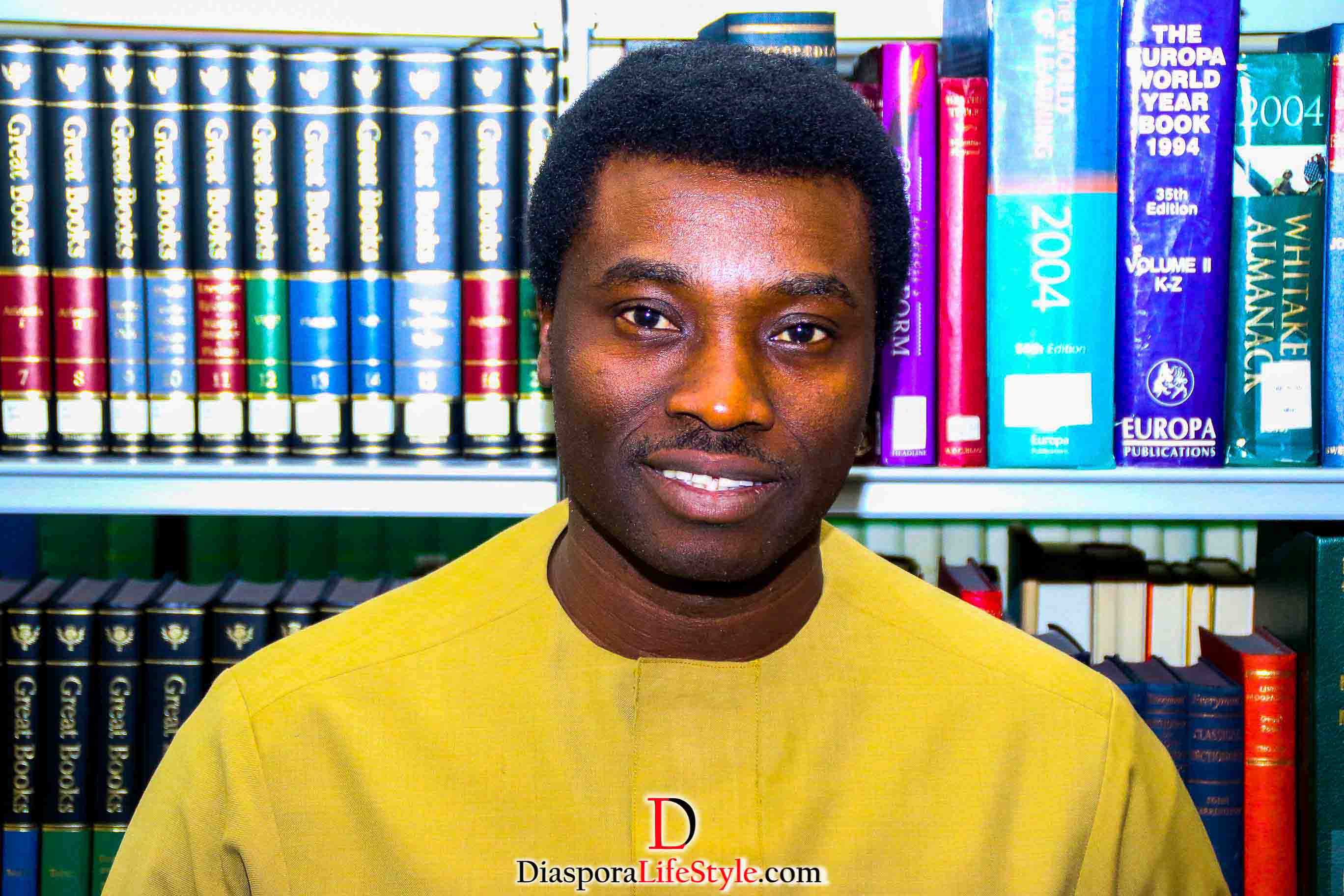 He is the founder of the First ethnic television in Europe. BEN Television is based in the UK and broadcast across Europe, Africa and Nigeria. Having followed through his passion to creating a positive image for Nigeria, Alistair in association with his brother set-up the first indigenous mechanized agricultural company which has worked with Nigeria’s Ministry of Agriculture and private sector agro stakeholders.

The company was the first in Nigeria to design a Mechanization leasing scheme and piloted its operations by giving out over 200 units of Tractors and other farm equipment with input equity from farmers. The same model was later adopted by the Federal Ministry of Agriculture and Rural Development and is today known as the Agricultural Equipment HiringEnterprises (AEHE) spread across the country. The Company has designed and implemented other novel agricultural programmes including serving as a consultant under the IFAD, FAO etc Agricultural Development programme for some Eastern and Central African Countries. Alistair Soyode has interest in several industries and sectors, including sports, technology,entertainment, consumer goods, industrial and property management.

Over the last years, Alistair has acted as an advisor to government institutions in Europe, Africa and Nigeria.

He declared his interest and candidacy for political office following the constitutional amendments which amongst them included age for elective posts and independent candidacy with other positive outcomes.

He said, “In a season where Nigerians have lost faith in our democracy and political parties or on some candidates of existing political parties, it’s time for all of us to join forces to make Nigeria greater; it is time for a generation of electorates to go out there to vote and support new leadership that can make Nigeria greater than in her present position. It’s time for us all to be seen and heard doing the right thing, and Nigerians all-over the world deserve a much better Nigeria than it is at the moment”.

The BEN TV founder congratulated the National Assembly and the Executives for their determination to chart a path to greatness for Nigeria. He prayed that the amendments will pass all other required phases on time before the INEC blows the whistle for 2019. He wondered why diaspora voting rights was not added into the constitutional amendment despite INEC’s commitment to act if amended to allow diaspora voting.

Speaking further, Alistair stated ‘I am therefore joining the new breed as a leader in alliance with other good leaders who will give millions of Nigerians a better nation and a greater Nigeria.”

INTERNATIONAL CONFERENCE ON THE ARMED CONFLICT IN THE SOUTHERN CAMEROONS ANNOUNCED

We can’t go back on Amotekun – Legislator